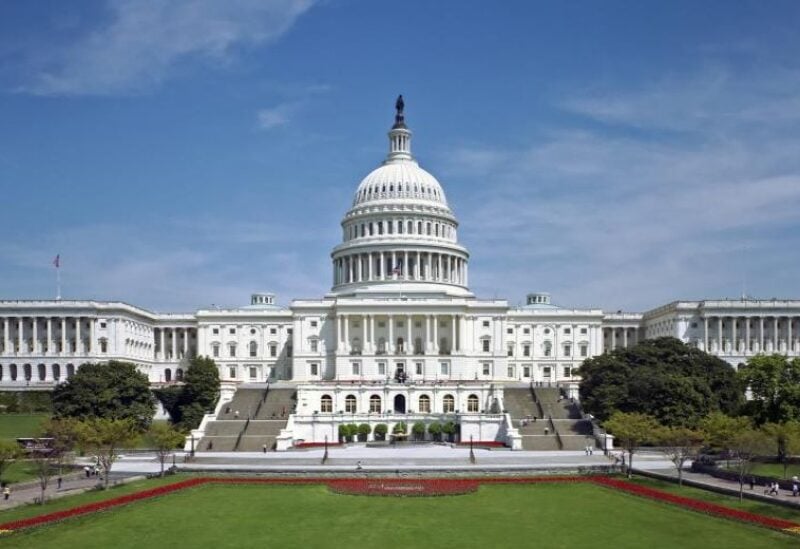 Donald Trump’s lawyers on Monday will try to persuade a federal judge to throw out a series of lawsuits by Democratic lawmakers and two police officers alleging that the former president incited the deadly Jan. 6, 2021, assault on the U.S. Capitol.

The three lawsuits, by Democratic U.S. representatives including Eric Swalwell and Jerry Nadler, as well as two Capitol Police officers who battled rioters claim that Trump is liable for injuries to police and lawmakers.

The Democratic lawmakers have invoked an 1871 law passed to fight the white supremacist Ku Klux Klan that prohibits political intimidation.

The lawsuits charge that the worst attack on the U.S. Capitol since the War of 1812 was a direct consequence of Trump’s actions, including a fiery speech he gave shortly before thousands of his supporters stormed the building in an effort to overturn President Joe Biden’s election.

U.S. District Judge Amit Mehta in Washington is scheduled to hear oral arguments in the three cases at 1 p.m. ET (1800 GMT). He is unlikely to issue a ruling on Monday, but the hearing may shed light on whether Trump and allies can be held liable in civil court for the deadly Capitol siege.

Trump was already impeached by the House of Representatives and acquitted by the Senate on charge of inciting the riot, which is also under investigation by a House select committee.

Brooks has sought to dismiss Swalwell’s claims, arguing his remarks at the Jan. 6 rally were within the scope of his duties as a House member. A law called the Westfall Act protects federal employees from being sued for actions taken as part of their jobs.

Trump and his co-defendants have argued that their remarks preceding the Jan. 6 attack were political speech protected by the First Amendment of the U.S. Constitution.

“Plaintiffs are all members of Congress; each has engaged in controversial speech,” Trump’s lawyer Jesse Binnall wrote in a court filing. “Yet they have chosen to foreswear their oaths to support and defend the Constitution by attempting to undermine the First Amendment by bringing this lawsuit, based on their longstanding and public grudges against President Trump.”