Trump’s decision to suspend immigration to the United States …Cancelled. 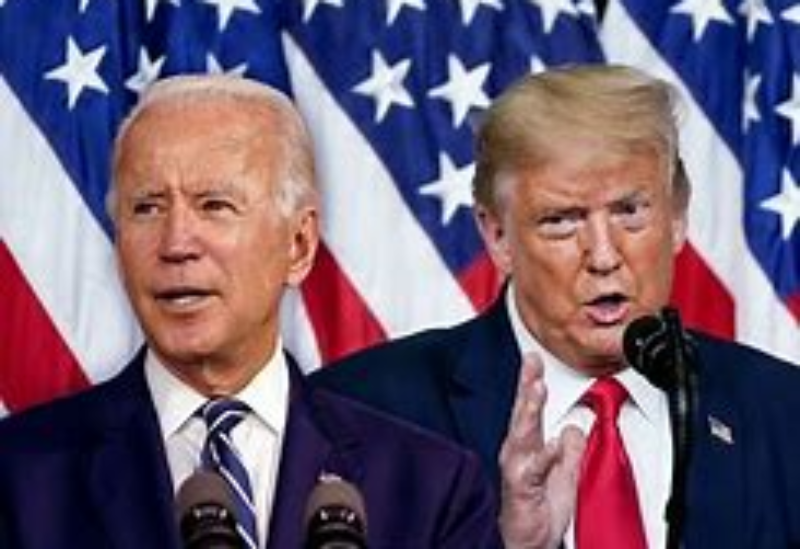 US President Joe Biden has lifted restrictions that former President Donald Trump placed on preventing foreign workers and applicants from entering the United States in order to protect American workers.

Trump issued the decision, last year, to protect American workers amid the high unemployment rate due to the spread of the new Corona virus.

Biden rejected this interpretation of the decision during his signature on the cancellation of Trump’s decision, on Wednesday, noting that the restrictions have prevented families from meeting with each other and that they have damaged American business

Biden has pledged to cancel many of Trump’s strict immigration policies, and activists have called for the suspension of the granting of temporary work visas, which was supposed to end on March 31.

Last October, a federal judge in California blocked Trump’s decision to ban temporary workers, because hundreds of thousands of American businesses had objected to the decision with lawsuits