TSMC, Foxconn say they are in process of signing deal for BioNTech COVID-19 vaccines 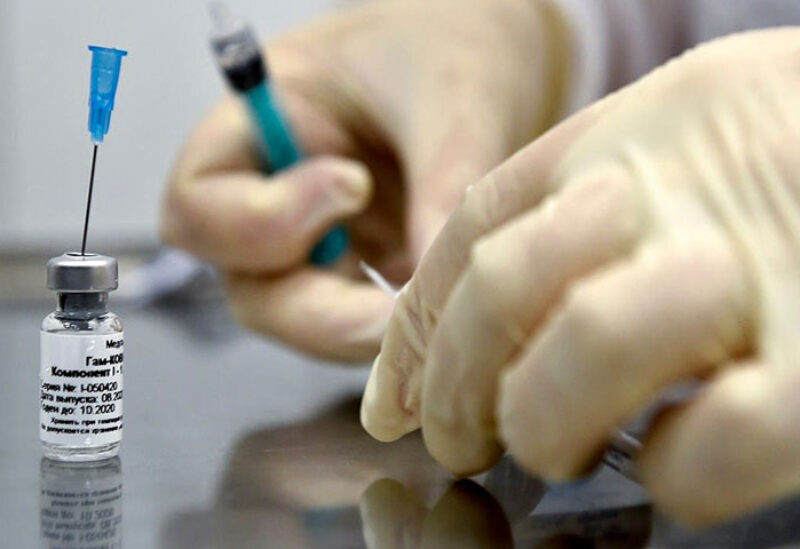 Taiwan’s TSMC and Foxconn said on Sunday they were in the middle of the contract signing process to buy COVID-19 vaccines from Germany’s BioNTech SE, part of a drawn out and highly politicized process for Taiwan to access the shot.

Taiwan’s government has tried for months to buy the vaccine directly from BioNTech and has blamed China, which claims the self-ruled island as its own territory, for nixing a deal the two sides were due to sign earlier this year. China denies the accusations.

Last month, facing public pressure about the slow pace of Taiwan’s inoculation program, the government agreed to allow Terry Gou, the billionaire founder of Taiwan’s Foxconn, as well as Taiwan Semiconductor Manufacturing Co (TSMC) to negotiate on its behalf for the vaccines, which would be donated to Taiwan’s government for distribution.

“There are multiple parties. We are in the middle of the contract signing process. We will make announcements once the process is completed,” TSMC said a statement.

Foxconn used almost exactly the same wording in a separate statement. Neither elaborated. Both companies are major Apple Inc suppliers. BioNTech and Fosun did not immediately respond to requests for comment.

Gou’s spokesperson said: “When there is further news, we will formally explain it to the outside world”. She gave no details.

Speaking to reporters on Sunday, Premier Su Tseng-chang would only say that talks for the vaccine were ongoing.

“Once there is an definite outcome, we’ll naturally report it to everyone.” A source briefed on the matter told Reuters that contract talks were “not yet 100% complete”, while another source said while they were close to finalizing the deal, uncertainties remained.

“It has become increasingly clear that it is not the Taiwan side who is complicating the signing of the contract,” the second source said, referring to extra “obstacles” set up by Beijing.

China’s Taiwan Affairs Office did not answer calls seeking comment outside of business hours on Sunday.

Gou and TSMC this month reached an initial agreement with a subsidiary of Shanghai Fosun Pharmaceutical Group Co Ltd, which has a contract with BioNTech to sell the COVID-19 vaccines in China, Hong Kong, Macau and Taiwan, sources told Reuters previously.

Both Gou and TSMC are seeking 5 million doses each.

The BioNTech vaccine drama has transfixed Taiwan and dominated headlines. A major Taiwanese Buddhist group, the Tzu Chi Foundation, is also trying to buy the shots, which were developed jointly with Pfizer.

China’s government has repeatedly said that if Taiwan wants the vaccine, it has to respect commercial rules and do it through Fosun.

Germany’s government has also been involved, saying it has been helping in the direct talks between Taiwan and BioNTech.

Taiwan has millions of vaccines on order, mainly from AstraZeneca Plc and Moderna Inc, while the United States and Japan have together donated almost five million doses to the island to help speed up vaccinations.

Around one-tenth of Taiwan’s 23.5 million people have received at least one of the two-shot regimen, though Taiwan’s own relatively small domestic coronavirus outbreak is now largely under control.