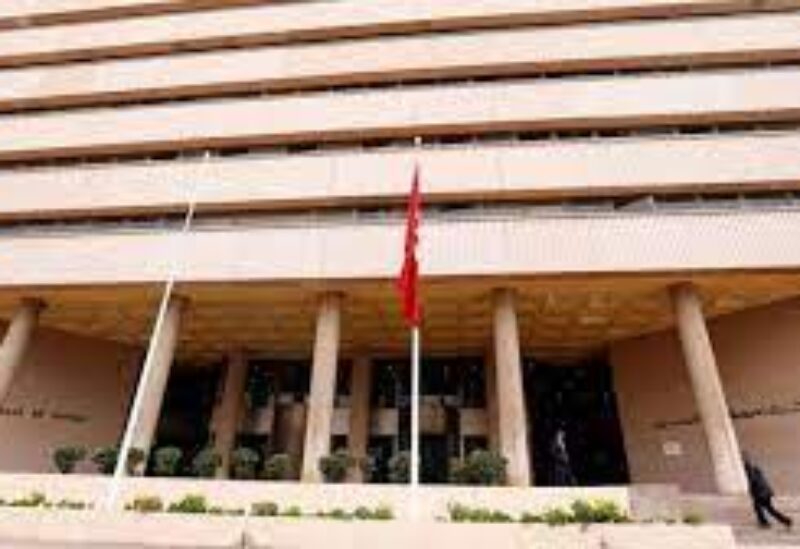 The Tunisia’s Central Bank was subjected to a “cyber attack,” the bank said in a statement.

“The bank’s technical team was able to detect a cyber attack on Wednesday morning, which was brought under control, thanks to the efforts of the National Agency for Computer Security,” Anadolu Agency quotes a statement by the bank as saying.

The bank did not provide details about the source of the attack.

The statement stressed that all data related to the bank’s system had remained “intact and unbreached, despite facing some disturbances across a number of its activities, including our official website.”

The bank stressed that its banking and international services were “still functioning.”