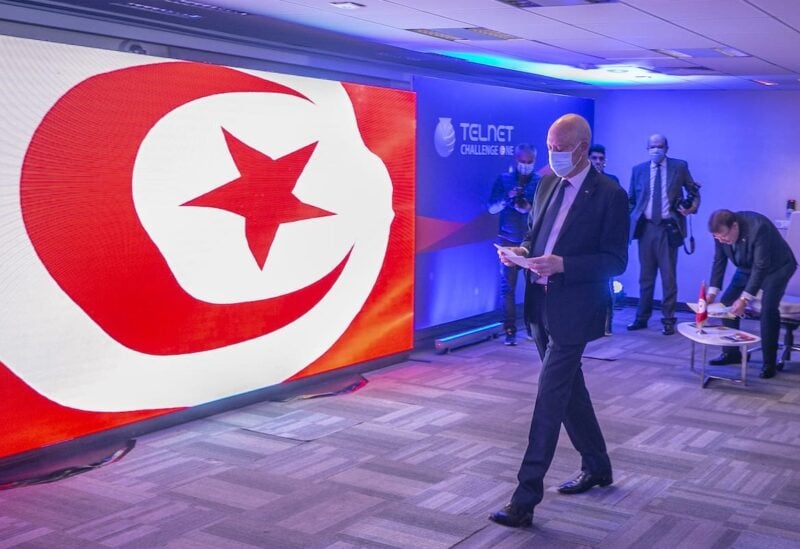 The Tunisian government has banned former Tunisian Secretary of State for Sports, Abdo Saadawi, and member of the Heart of Tunisia Party, Fares Bilal, from travel, Saadawi said yesterday.

“I am prohibited from travelling on the grounds that my profession must be changed in the passport. I travelled in December 2021, which means that this law that prevents me was issued in January,” Saadawi said on Facebook.

He called on the Tunisian government to lift the ban. “Mr President, who said freedoms will not be touched … what’s the next story that you will tell me to legalise this ban?”

“I was accompanied by the parliamentarian Fares Bilal, who was told that he was not allowed to travel on the grounds that he must change the profession listed in his passport,” he added.

Since 25 July, Tunisian President Kais Saied has held executive power over the state after he cited Article 80 of the constitution to dismiss Prime Minister Hicham Mechichi, freeze the work of parliament for 30 days, lift the immunity of ministers, and appoint himself as head of the executive authority until the formation of a new government.

This came after violent protests broke out in several Tunisian cities criticising the government’s handling of the economy and the coronavirus. Demonstrators had called for parliament to be dissolved.

The majority of the country’s political parties slammed the move as a “coup against the constitution” and the achievements of the 2011 revolution.

He appointed a prime minister on 29 September and a government has since been formed. Last month, Saied announced that a referendum will be held on 25 July to consider ‘constitutional reforms’ and elections would follow in December 2022.