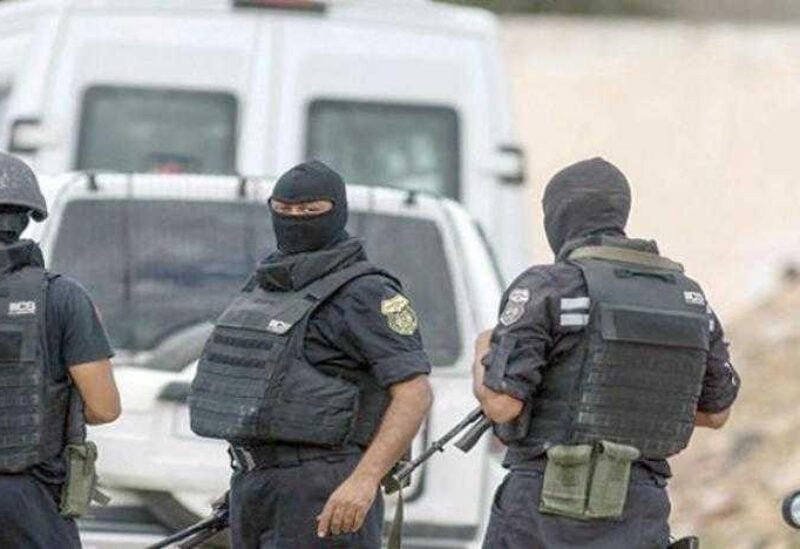 Residents of the Tunisian town of Souassi torched a police station and police vehicle after two young men were killed by a police car in a road accident, Agence Tunis Afrique Presse reported.

The agency cited a source from the police as saying that the two victims were riding a motorcycle when they were hit and killed by a police vehicle. The accident caused outrage among the men’s families, who torched a police station and a police vehicle.

The source added that police personnel evacuated the facility and no one was hurt.

Souassi is located in the Mahdiyya governorate in central-eastern Tunisia.

In December 2010, a Tunisian street vendor who was mistreated by a municipal official set himself on fire, sparking a mass popular uprising that ousted the country’s long-serving president and leading to what became known as the Arab Spring movement across the Middle East and North Africa. Egyptian dictator Hosni Moubarak   and Libya’s  General Muammar Gaddafi  were both ousted as a result, while Syria witnessed the start of protests which led to a civil war  which continues today.