Tunisia to Restore Curfew and Ban Gatherings over COVID 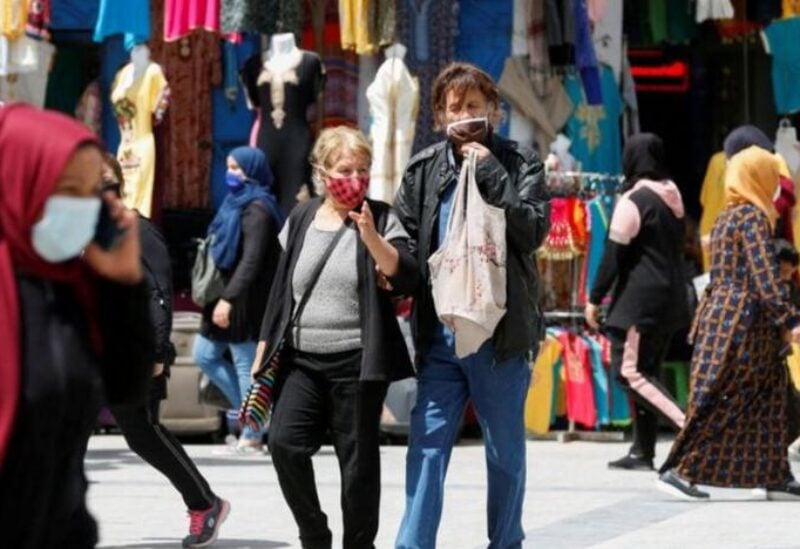 Tunisia will re-impose a night curfew and ban all gatherings for two weeks starting from Thursday to counter the rapid spread of COVID-19, the government said on Wednesday in a move critics decried as aimed at stopping protests.

The ban on gatherings and a request to avoid travel within the country except for emergencies comes two days before a planned demonstration against President Kais Saied called by major political parties.

Tunisia imposed a curfew during the first wave of the pandemic in 2020 and again for much of last year but lifted it in September as cases dropped.

Its new curfew will be in place for at least two weeks and run from 10 p.m. to 5 a.m. each night.

The government’s perceived poor response to the pandemic, including a botched vaccine roll-out, raised the political pressure before Saied dismissed parliament and seized broad powers in July in moves his critics call a coup.

Leaders of two parties that had joined the call for protests on Friday accused the government of restoring the health restrictions for political reasons.

“We will be on Revolution Street to protest whatever the cost,” Ghazi Chaouachi, the head of Attayar which had 22 of the suspended parliament’s 217 seats, told reporters, using a nickname to describe the capital’s Habib Bourguiba Avenue.

The measures were intended “to prevent a wave of popular anger that they can only confront by citing health conditions”, said the leader of the smaller Joumhouri Party, Issam Chebbi.

A senior official in the main opposition Ennahda party told Reuters it planned to go ahead with the protest against in defiance of the new ban on gatherings.

“In principle, Ennahda will go ahead with the Friday protest,” said the official, Mohamed Goumani.

Saied, who insists his actions were necessary to save the state and denies harboring dictatorial ambitions, has started rewriting the country’s constitution and says he will put it to a referendum this summer before a new parliament is elected.

“The decision (to ban gatherings) is a political one, not a scientific one, especially given that hundreds of thousands of students will be going to school,” Goumani added. 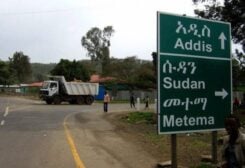