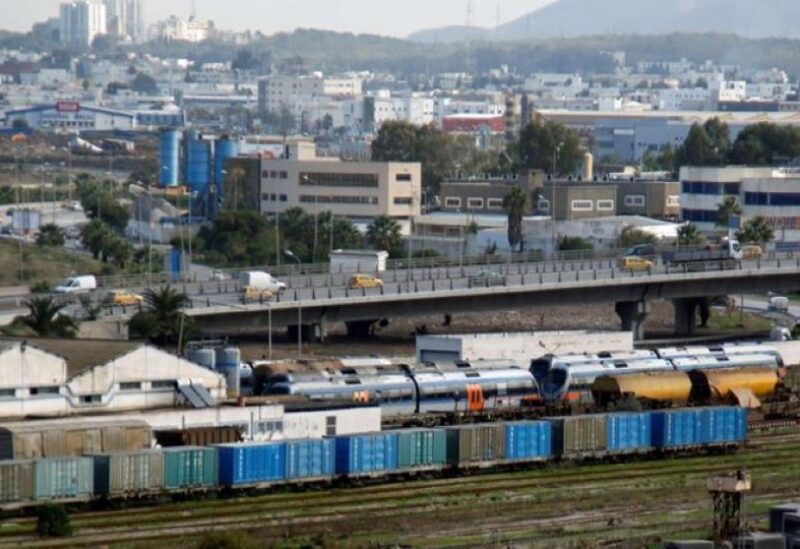 According to emergency officials, an accident between two passenger trains in the south of Tunisia’s capital injured 95 persons on Monday morning.

“The injured were evacuated to hospitals, and there were no deaths,” Moez Triaa, a spokesman for the civil defense, told AFP, adding that one train was carrying people while the other was empty.