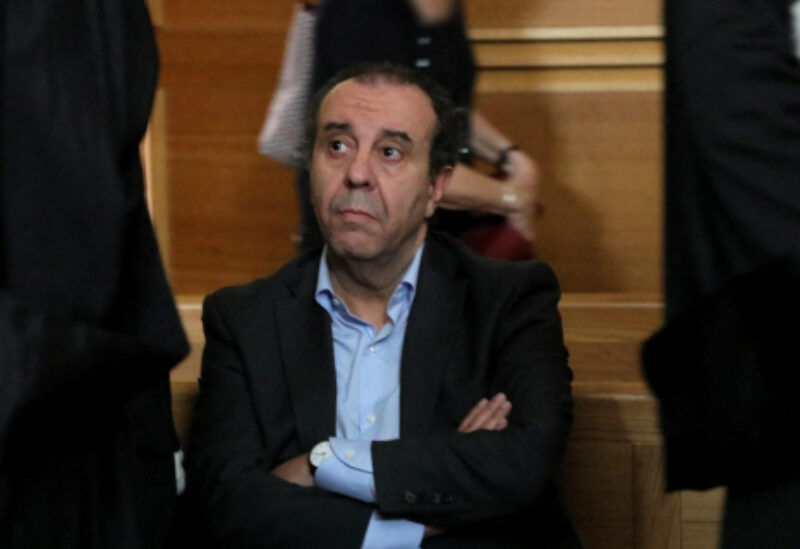 On January 14, 2011, as Tunisia was shaken by anti-government protests, Belhassen, a wealthy businessman, fled by yacht to Italy.

Belhassen flew to Canada and lived in Montreal until 2016 when he was denied asylum.

After three years on the run, Belhassen was arrested in March 2019 in the south of France.

Tunisia has sought his extradition from France since. He was accused of fraud, embezzlement and laundering criminal gains in Tunisia.

The court also sentenced Sami Fehri, the owner of El Hiwar TV, to eight years in prison in the same case.

The court fined the two men 40 million dinars ($14.5m) for using state television resources for the benefit of a private company and transferring advertising revenues to their company.