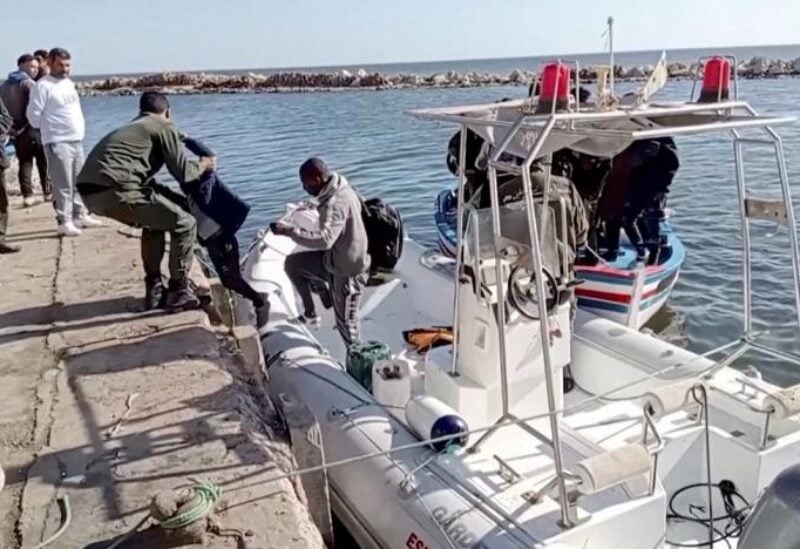 Tunisian fishermen recovered on Monday the bodies of eight migrants off the coast of the southern town of Zarzis, whose boat is likely to have sunk at the end of last month, a Red Crescent official said.

Families of the missing have been protesting since last week in Zarzis, saying that the state was not doing enough to determine the fate of their sons as it was likely their boat, carrying 18 people, had sunk.

“The fishermen who went out specifically to search for the drowned in this boat found eight bodies, waiting to be identified,” Red Crescent official Mongi Slim told Reuters.