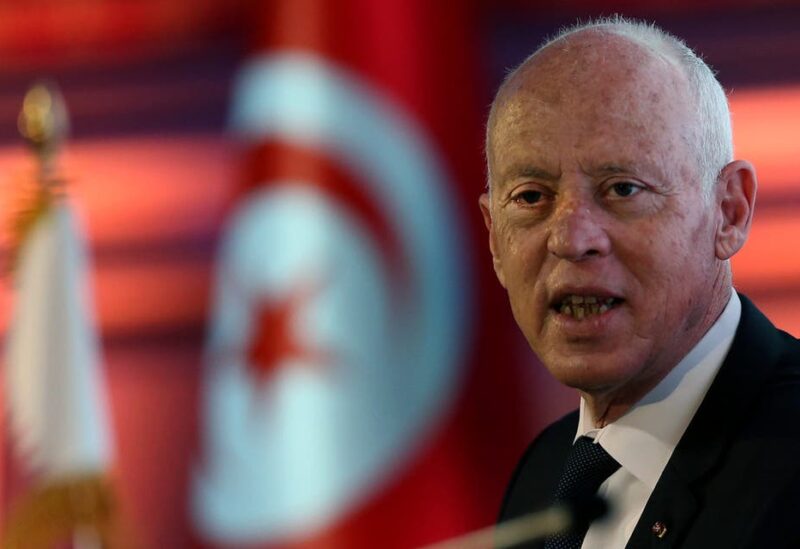 Tunisia’s Interior Minister named nine top personnel on Thursday, including a new intelligence director, only days after the country’s president, Kais Saied, warned the ministry had been targeted for infiltration.

Last week, Saied, who fired the prime minister and shut down parliament in a move his Islamist critics have dubbed a coup, claimed there had been attempts to infiltrate the interior ministry, which he would not allow to happen.

Saied has not yet given any details of this infiltration but the interior ministry has moved to bolster its security capabilities. Sami Yahyaoui has been appointed head of intelligence, Makram Akid as head of the anti-terrorism apparatus, and Mourad Hussein as director general of public security.

That’s after Saied was on Wednesday reported to have appointed a new director general of national security and a commander of the National Guard.

Yet three weeks after Saied’s dismissal of Prime Minister Hichem Mechichi, which gained widespread popular support, he has not yet appointed a replacement or announced his plans to manage the next phase of his reforms.

This has raised concerns among some Tunisians about the future of the democratic system that the country adopted after its 2011 revolution that triggered the Arab Spring.

Sources close to the presidential palace have said Saied wanted to introduce radical changes in the state apparatus, especially the security service, after it remained a center of political polarization during the past decade.