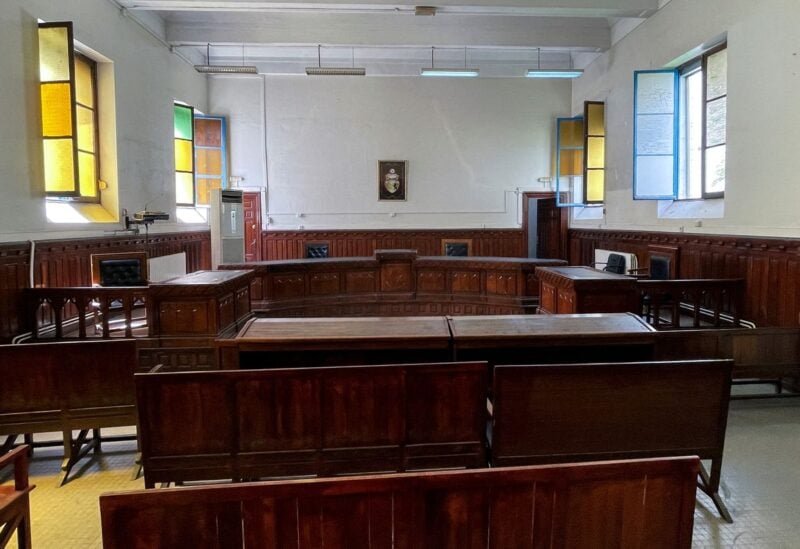 A view shows an empty courtroom during a strike by Tunisian judges in a protest against a purge of their ranks, in Tunis, Tunisia. REUTERS/Jihed Abidellaoui

Tunisian judges have agreed to continue their nationwide strike for a fourth week in protest of President Kais Saied’s decision to fire hundreds of them, according to a joint statement released on Saturday by the country’s judges unions.

It said the fourth week of the strike will start on June 27.

Saied dismissed 57 judges on June 1, accusing them of corruption and protecting terrorists – charges that the Tunisian Judges’ Association said were mostly politically motivated.