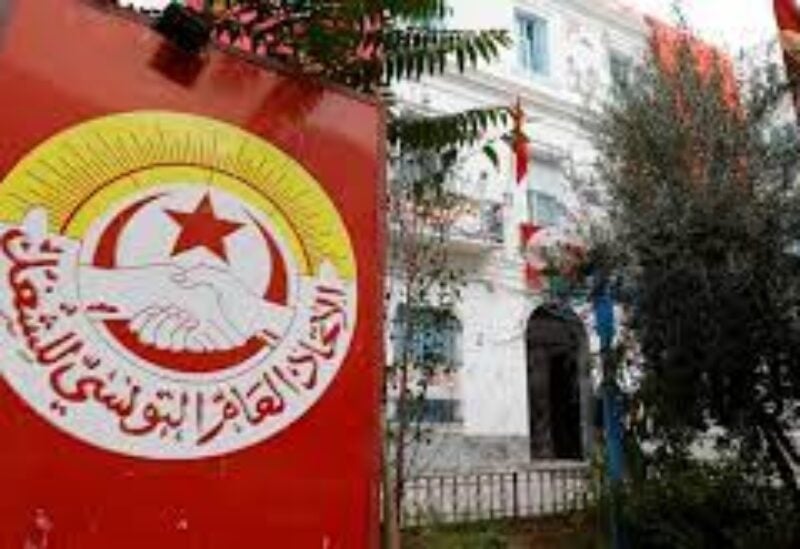 Tunisia’s major labor union encouraged the president to declare a new administration as soon as possible on Tuesday, nine days after he seized executive authority in a move that his opponents dubbed a coup.

President Kais Saied has defended his actions as lawful and stated that during the emergency phase, he will lead alongside a new prime minister, but he has failed to select one nine days after his involvement.

“We can’t wait 30 days for a government to be announced,” said Sami Tahri, a spokesman for Tunisia’s most powerful political group, the UGTT.

“We must speed up the formation of the government to be able to face economic and health challenges,” he said.

Saied’s sudden intervention on July 25 appeared to have widespread public support but prompted fears for the future of the democratic system that Tunisia adopted after its 2011 revolution that triggered the Arab Spring.

He is also still to announce a roadmap to end an emergency period that he initially set at one month but later announced could be two months.

Saied’s most powerful organized opponent, the moderate Islamist Ennahda party, has meanwhile been riven by internal splits over its response to the crisis and its longer-term strategy and leadership.

Tunisians had over the past decade grown ever more frustrated by economic stagnation, corruption and bickering among a political class that often seemed more focused on its own narrow interests than on national problems.

The coronavirus pandemic ripped through Tunisia over the past two months as the state vaccination effort crawled, leading at one point to the worst infection and death rates in Africa. Pandemic counter measures last year hammered the economy.

On Monday Saied replaced the finance, agriculture and telecoms ministers after having said last week that “wrong economic choices” had cost the country. On Sunday he said there were contacts with “friendly countries” for financial assistance.