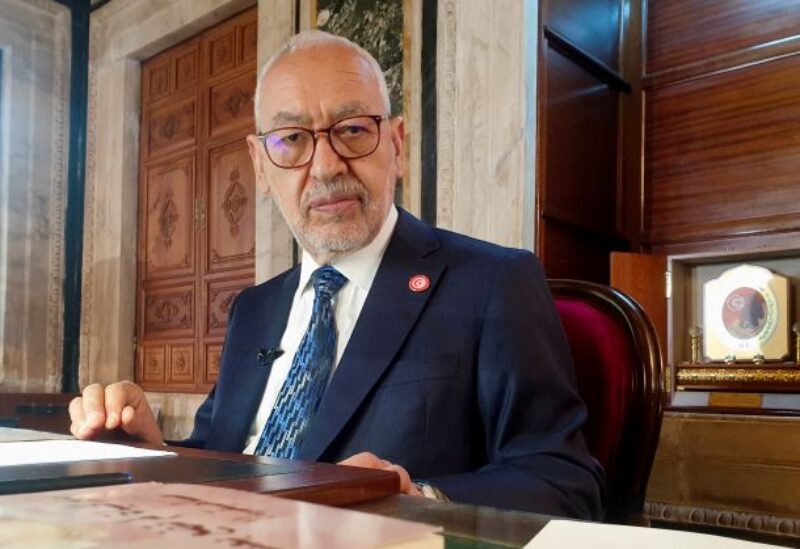 The speaker of Tunisia’s suspended parliament, who also leads the biggest opposition party, warned on Thursday of a societal environment that “threatens to erupt” six months after the president’s “coup.”

President Kais Saied’s suspension of parliament, assumption of executive powers, and drive to alter the constitution, according to Rached Ghannouchi, chairman of the moderate Islamist Ennahda, has isolated Tunisia.

Ghannouchi was speaking at an online meeting of certain parliament members, the first since Saied froze the chamber in July and a more forceful show of defiance of the president.

Ennahda, Heart of Tunisia, and Karama party members, as well as at least one independent MP, were there. Several other parties walked out on the meeting.

“The coup led to international isolation and the cessation of support from the financial partners… price inflammation and a social situation that threatens to explode,” Ghannouchi said.

The meeting was to mark the anniversary of the 2014 democratic constitution, which Saied says he will replace through a process that has started with an online consultation.

Tunisia faces a looming public finances crisis after years of stagnation but painful reforms needed to secure international assistance risk sparking social unrest. Unemployment is running at about 18%, up from 15% in 2019, but is far worse in Tunisia’s impoverished interior, where it exceeds 30% in some cities.

Anger over economic conditions has frequently boiled over into street protests or clashes between demonstrators and police during the decade since Tunisia’s revolution.

Meanwhile, Saied has failed to attract bilateral help from foreign states, with donors demanding a more inclusive approach to both political change and economic reforms needed to win aid.

Saied has said there is no going back to the suspended parliament and said last month that he expected an election in December to replace the chamber.

The government he appointed in September has announced a public finance law that includes some of the reforms sought by donors, but which has been criticised by opposition parties.