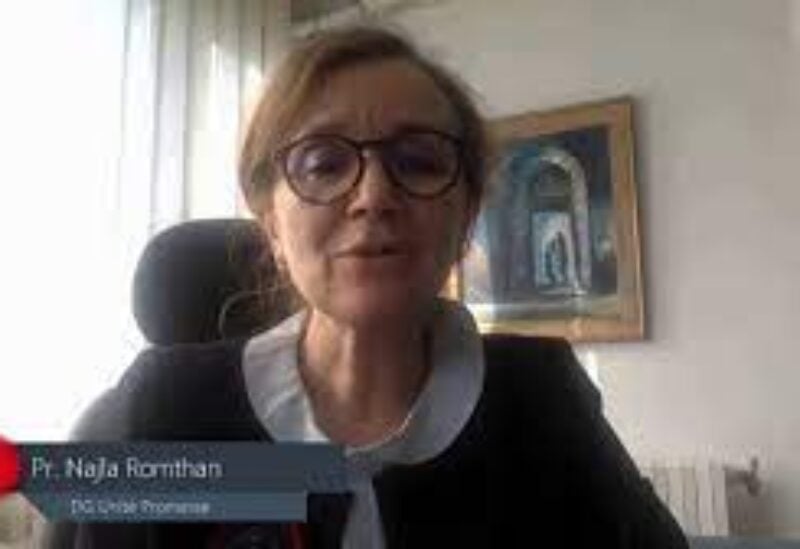 The Media office of the Tunisian Presidency said in a statement on social media on Wednesday, that theTunisian President Kais Saied has named Najla Bouden Romdhane as prime minister and asked her to quickly form a government
Romdhane is a university engineering professor with World Bank experience, the local Mosaique FM reported.
Saied dismissed the previous prime minister, suspended parliament and assumed wide executive powers in July and has been under growing domestic and international pressure to form a new government.