Tunisian President Saied says he is not an advocate of coups 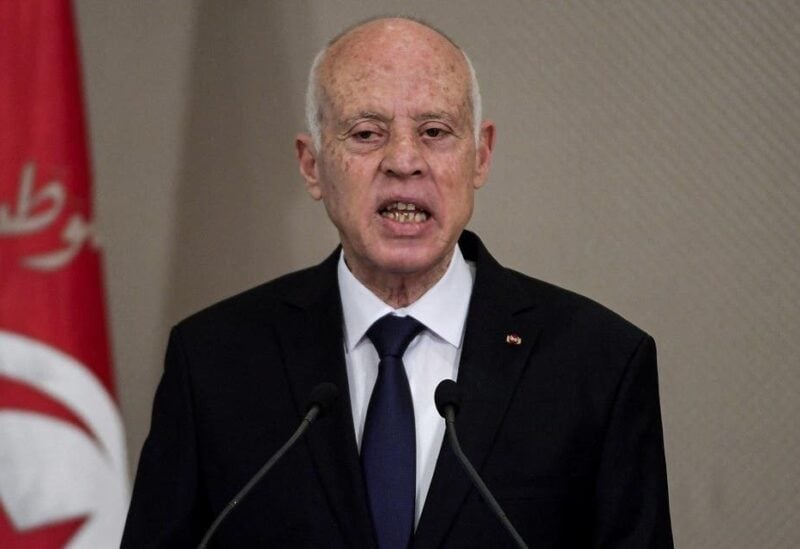 Tunisian President Kais Saied called for the application of the law to everyone equally, stressing that he is not one of the advocates of “coups”.

“The wheels of the state are running normally, even if Tunisia is experiencing exceptional conditions,” Saied said in statements issued by the Tunisian presidency.

Rached Ghannouchi ,the leader of the Tunisian Islamist Ennahda movement, retracted his position on President Kais Saied, declaring the movement’s support for the Tunisian president.

In media statements, he said, “We will support President Kais Saied and work to make him succeed. This requires a readiness for sacrifices, in order to preserve the stability of the country and the continuation of democracy.”

“We are waiting for the president’s road map, and there is no solution except through dialog under his supervision,” he added in a dramatic shift in the position of Ghannouchi, who was one of the most prominent opponents of these decisions.

The Tunisian Ennahda movement had attacked the head of state, Kais Saied, and asked him to retract the decisions he had taken, which it claimed were “unconstitutional and represent a coup against the constitution.”

The Tunisian President decided on July 25 to freeze all parliament’s competencies for a month, strip its members of immunity and dismiss the government led by Hisham al-Mashishi, in return for his assumption of the presidency of the executive authority and the Public Prosecution based on Article 80 of the constitution.