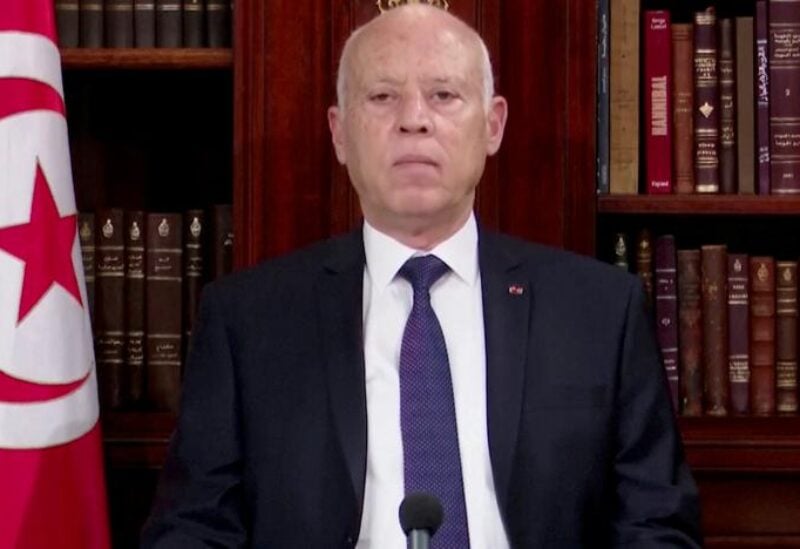 Tunisia’s president said on Thursday he will withdraw the diplomatic passport of former president Moncef Marzouki, who demanded France stop supporting the Tunisian regime, and asked justice minister to open an investigation into allegations Marzouki conspired against state security.

President Kais Saied unveiled a new government on Monday, but gave no hint when he would relinquish his near total control after seizing most powers in July.