Tunisian president steps up power grab with move against judges 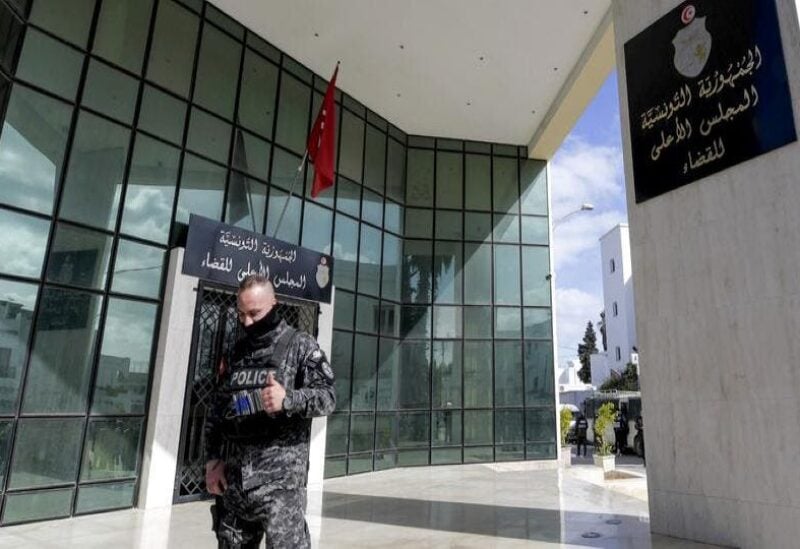 President Kais Saied’s decision to dismantle Tunisia’s highest judicial body has sparked a crucial debate about the rule of law and his personal responsibility as he moves closer to one-man rule.

Saied, who suspended parliament and seized executive authority in what his opponents dubbed a coup last summer, has been denouncing the court for months as part of a corrupt, self-serving elite that disregards regular people to defend its own interests.

In a late-night address this weekend, he stated, using his now-familiar mantra of “purifying the judiciary is a priority,” that he would disband the Supreme Judicial Council, the body that preserves judges’ independence, eliciting a rage.

Many judges are protesting as well, partially closing down the legal system on Wednesday and Thursday, preparing a street demonstration, and seeking assistance from civil society organisations.

“The judiciary is the only guarantee left in this emergency era,” said Raoudha Karafi, honorary president of the Judges Association.

Saied positions himself as a reformer seeking to overcome the decade of stalemate that has followed Tunisia’s 2011 democratic revolution by reforming the country’s political structure and removing its leadership.

He has sworn to protect rights and liberties, yet he has shifted his allegiance to the security services. Critics claim he has advocated for the prosecution of several political opponents on corruption charges.

Rights organizations are concerned that his decision to dissolve the Supreme Judicial Council, which he announced in a late-night speech at the Interior Ministry, may pave the way for a more draconian crackdown on dissent.

“There has been an increase in attempts to crush criticism, notably via harassment of civil society actors,” UN Human Rights Commissioner Michelle Bachelet said in a statement on Tuesday.

Domestic resistance to Saied has been fragmented and feeble thus far. Over the last decade, the largest political party, the moderate Islamist Ennahda, has created many enemies, including other organizations who now oppose the president.

The powerful labor union agrees with Saied that Tunisia requires fundamental reform and that the existing system was ineffective, but it is disappointed that he would not cooperate with it.

Saied’s decision to go after the courts may persuade more civil society groups to mobilize against him. Youssef Bouzakher, the president of the Supreme Judicial Council, has warned that judges “will not remain silent.”

However, the court is not well respected in Tunisia. Many people identify it with the administrative dysfunction of the previous decade of democracy, as well as failures to root out corruption and bring those guilty for past crimes to justice.

Abd Enaceur Aouini, a member of a legal committee appointed to investigate the 2013 death of secular politician Chokri Belaid, claims that judges have sheltered the assassins for political purposes.

“The Supreme Judicial Council is a lovely façade for selling rotten eggs,” he stated.

University professor Salah Eddine Daoudi, an activist who supports Saied, said there was popular support to reform the judiciary. “Talk about dictatorship or the accumulation of power is the speech of those who do not want reform,” he said.