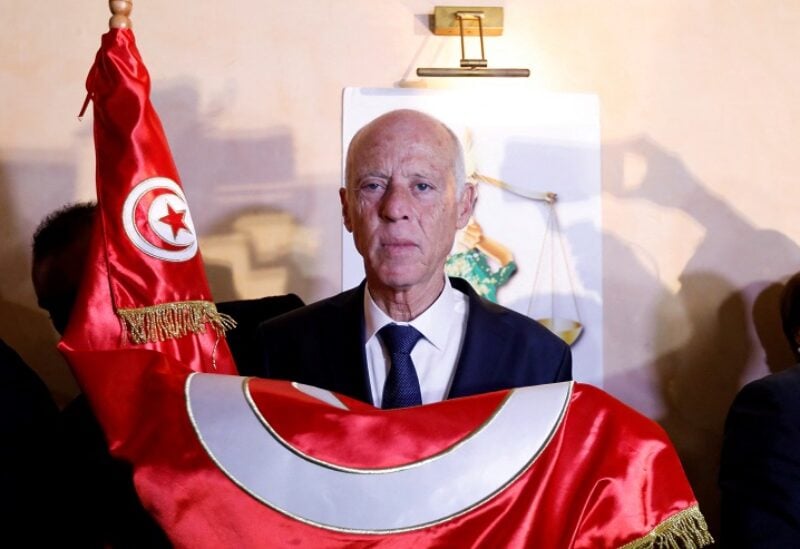 “The president’s moves are an assault on the rule of law. He should immediately revoke the decree and reinstate judges he fired under its provisions,” said a joint statement by the human rights organizations that included among others Human Rights Watch, the International Federation for Human Rights, Lawyers Without Borders, World Organization Against Torture and Amnesty International.

On June 1, the Tunisian president sacked 57 judges, accusing them of corruption and protecting terrorists.

Among those sacked was Youssef Bouzaker, the former head of the Supreme Judicial Council whose members the Tunisian president replaced this year.

Another prominent judge on the list was Bachir Akremi, whom Saied’s supporters accuse of being too close to the Ennahda Party.

In response to dismissals, Tunisian judges started a week-long strike on Monday to pressure Saied to reverse his decision.

The sacking of judges by the Tunisian president has drawn widespread condemnations from political parties across the North African nation as well as from the US.