Tunisia’s national dialogue kicks off amid boycott of main parties 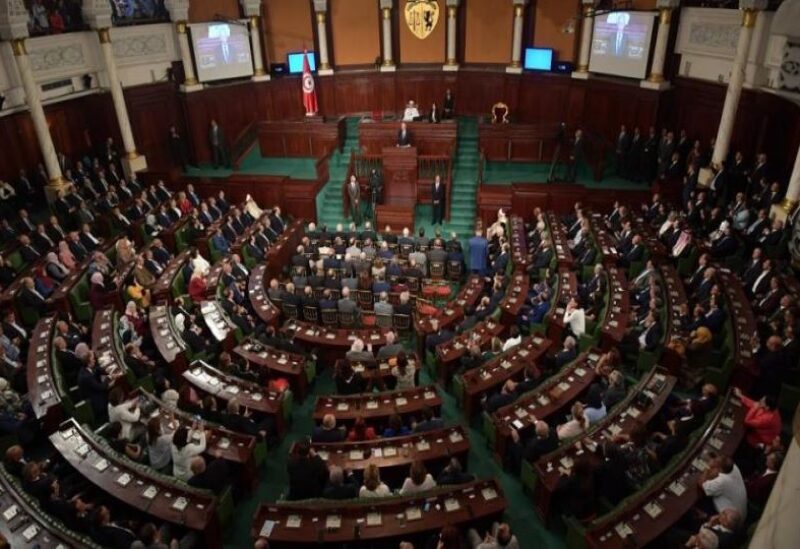 Amidst a political crisis in the North African nation, the first session of Tunisia’s national dialogue invited by President Kais Saied kicked off on Saturday

Saturday’s session was attended by representatives of the Tunisian Union of Industry, Trade and Handicrafts (UTICA), National Union of Tunisian Women (UNFT) and the Tunisian Human Rights League NGO, along with four political parties, including the People’s Movement and the Popular Current.

During the first session, participants will focus on finalizing the calendar of the next meetings, issues that will be discussed in conjunction with the economic and social aspects.

Tunisia has been in the throes of a deep political crisis since July 25, 2021, when Saied dismissed the government, suspended parliament, and assumed executive authority, in a move decried by opponents as a “coup.” He later dissolved the parliament in March after lawmakers held a session to revoke his measures.