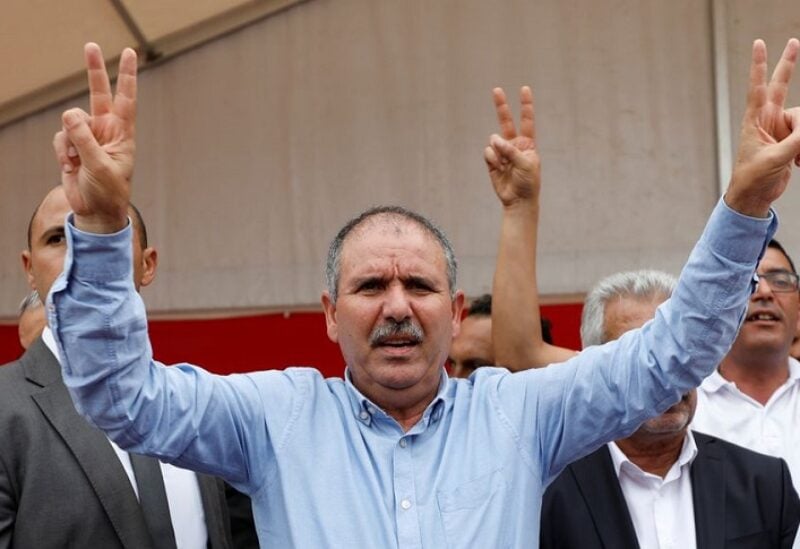 Tunisia’s powerful UGTT labour union on Saturday re-elected Noureddine Taboubi as its leader as it approaches a critical national turning point in which it may play a pivotal role.

Taboubi, who has been UGTT leader for five years, has taken a cautious stance during the turbulent months since President Kais Saied seized executive powers in a move his foes call a coup.

The union’s blessing is seen as vital for any effort by Tunisia’s authorities to implement economic reforms demanded by foreign donors in return for a financial rescue package to avert a looming crisis that threatens to bankrupt Tunisia.

Its stance will also be crucial for Saied’s plans to remake Tunisian politics after he suspended the elected parliament, brushed aside the democratic constitution to say he could rule by decree and brought the judiciary under his own control.

With more than a million members and the ability to shut down Tunisia’s economy with strikes, the UGTT is widely seen as the most powerful political player in the country and a rare organisation that might withstand presidential authority.

Saied has so far largely ignored the UGTT’s repeated requests to take part in a broad-based political and economic dialogue over the crisis and his plans to rewrite the constitution and after meeting Taboubi in July, he did not see him again until January.

Taboubi’s re-election took place at the union’s congress, a meeting held every five years and the final statement emphasised its demand for an inclusive process for major changes that Saied is pushing in the political and justice systems.

The president has in effect suspended the constitution to say he can rule by decree and has seized control of judicial appointments, moves his critics say undermine rule of law.

UGTT’s request recalls the role it played after the 2011 revolution that brought democracy and triggered the Arab spring, when it won the Nobel Peace Prize in 2015 after joining other civil society groups to avert dangerous street polarisation.