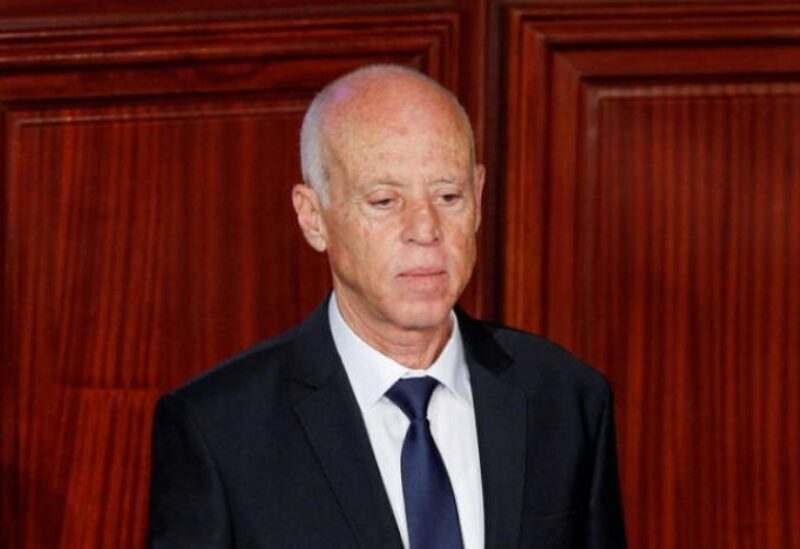 Ghannouchi proposed organizing the dialogue, in an attempt to overcome the ongoing four-month-long political crisis in the country, said Larayedh.

Saied also refused to organize a national dialogue and ignored an initiative in this regard by the Tunisian General Labor Union (UGTT).

Observers consider Saied’s position a “disruption to the constitution” that enabled him to win the presidential race, he added, affirming that the disagreement among various parties “is not simple” but could be resolved through negotiations.

Larayedh also accuses Saied of “disrespecting” other parties, which led to the failure of all dialogue attempts.

He further refused to “play his constitutional role, which stipulates holding meetings with the PM and the parliament speaker to consult, define the state policy and preserve Tunisia’s supreme interest.”

Larayedh said the President is putting more obstacles against the government formation, citing his refusal to accept the cabinet reshuffle and receive the new ministers for the constitutional oath.

“Saied also refused to sign the constitutional court law amendments introduced by the parliament and called for toppling the government.”

Commenting on Mechichi’s government, Larayedh said “it is strongly supported by the parliamentary coalition, which enabled it to survive despite repeated calls to topple it.”

Saied sought in every way to “obstruct the government work and disrupt the work of state institutions by threatening, intimidating and dividing Tunisians,” he stressed.