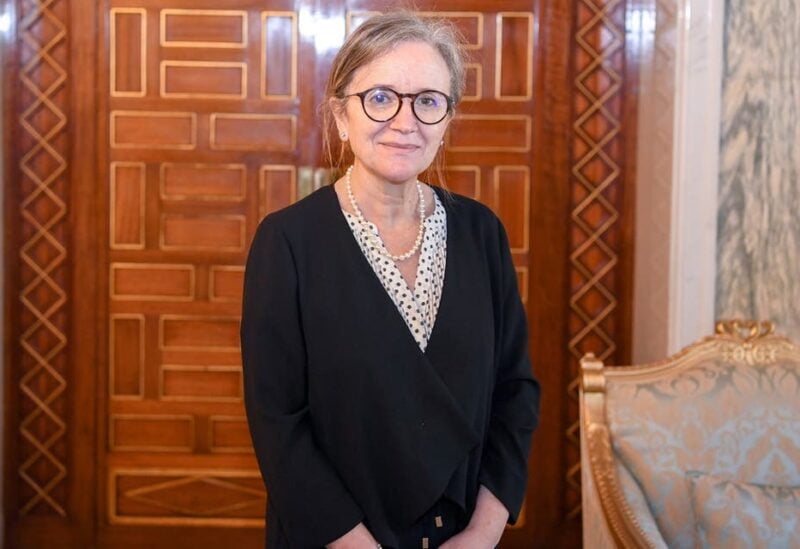 The exceptional period in the country not be extended, demanded The Tunisian General Labour Union (UGTT), the largest trade union organisation in Tunisia.
The new government headed by Najla Bouden was sworn in on Monday, after nearly 3 months of a vacuum in the government following President Kais Saied’s announcement of exceptional measures in the country and including suspending Parliament activities last 25 July.
Sami Al-Tahri, Assistant Secretary-General of the UGTT, which has political influence, called for the acceleration of the development of a clear agenda to clarify the vision regarding the status of Parliament, the constitutional and legal reviews of the electoral law and the law organising parties’ and associations’ work.
Al-Tahri explained to the Al-Shaab newspaper, a speaking platform for the trade union, that UGTT does not know whether the new government will be a government of exceptional circumstances with urgent tasks such as saving public finances, preparing the budget and confronting UGTT decline of social conditions, or whether it will be a government of major reforms.
The UGTT had criticised the delay in forming a new government in previous statements, and presented a road map for managing the phase and discussing political reforms by a national dialogue, which President Saied did not clearly mention, but emphasized that the dialogue would be with “the people and youth representatives in the regions, in particular.”
“It is important to get out of the vacuum in the government track,” Al-Tahri said, recalling that the government has commitments with the union and the employees that must be respected.
President Saied assumes executive and legislative powers through a presidential order after suspending most articles of the constitution. The new government is accountable to the president, who determines its policies.
Saied said today that the biggest challenge before the government will be to save the state, as he pledged to “open all the files.”