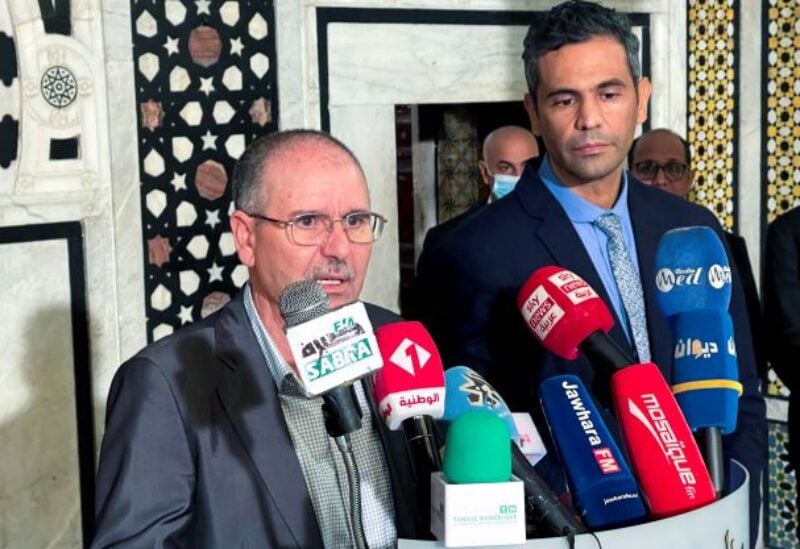 On Saturday, Tunisia’s strong UGTT union called for early elections, expressing fear about the country’s democratic advances due to the president’s refusal to identify a path for political reforms.

The statements made by UGTT head Noureddine Taboubi in an address to thousands of his followers increased pressure on President Kais Saied, more than four months after he took full political power.

“We backed July 25 because it represented a chance to salvage the nation and undertake changes… but we have grown concerned about Tunisians’ democratic victories due to the extreme hesitation to publish a plan,” Taboubi added.

He added that the president should call for a dialogue with political parties and national organizations that includes reviewing the electoral law and agreeing on early and transparent elections.

The UGTT union, which won the Nobel Peace Prize in 2015 for helping build democracy in the birthplace of the Arab Spring, is a key political player in Tunisia.

Saied suspended parliament and dismissed the government on July 25, installing a new prime minister and announcing he would rule by decree. Critics denounced his move as a coup.

The president has defended his takeover as the only way to end governmental paralysis after years of political squabbling and economic stagnation. He has promised to uphold rights and freedoms won in the 2011 revolution.

Saied also promised to end the emergency state quickly but has not given a date for this, and pressure has mounted for him to present a roadmap to return to parliamentary democracy.