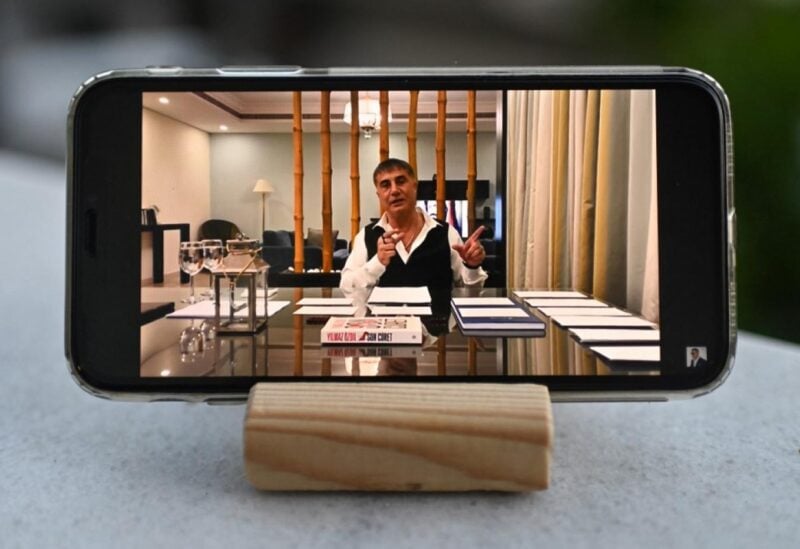 The Turkish Justice Ministry has requested that the United Arab Emirates imprison and deport Sedat Peker, a convicted Turkish crime boss, after Interpol issued a red alert for him, according to the state-owned Anadolu news agency on Wednesday.

The movies were shot in the United Arab Emirates, with whom Turkey has lately attempted to repair long-strained ties.

Interpol’s representative could not be reached immediately. The prosecutor’s office in Istanbul, Anadolu, did not confirm news regarding the Interpol red alert.