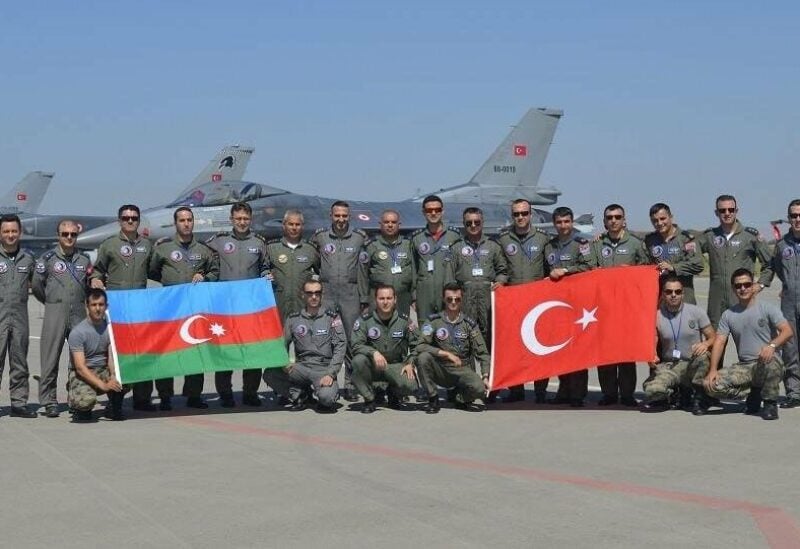 Azerbaijani Defense Ministry announced on Saturday, that the joint military drill of Turkish and Azerbaijani armies in Azerbaijan’s Lachin region, has ended today.

During the joint tactical live fire exercise, special forces of both countries “fulfilled the tasks on conducting reconnaissance in difficult terrain, setting up ambushes on the roads, detecting, neutralization and destroying sabotage groups in the area, as well as secretly approaching the imaginary enemy by overcoming various obstacles,” said the ministry in a statement.

The statement noted that “other assigned tasks were also successfully accomplished” by Azerbaijani and Turkish armies.

“The professionalism of the servicemen of both countries in the exercises was highly appreciated,” it added.

The joint exercise was held under the Agreement on Military Cooperation between Azerbaijan and Turkey.