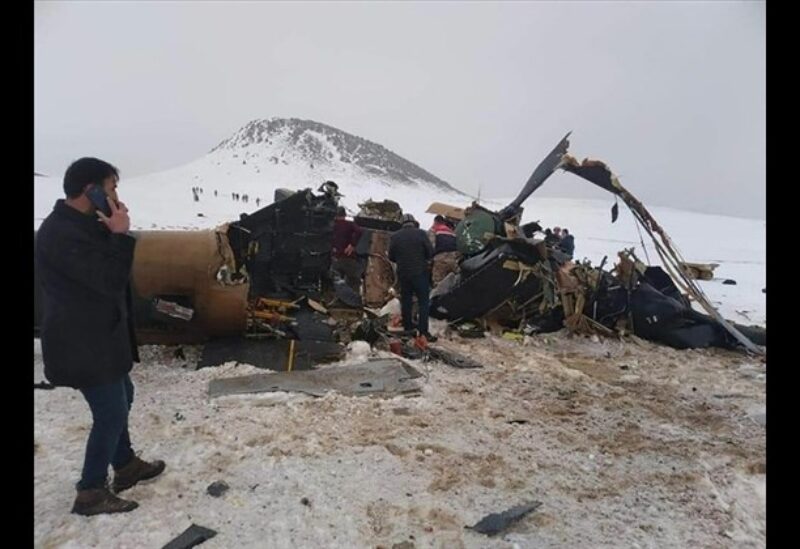 Lieutenant General Osman Erbas, who headed the army’s 8th Corps based in the eastern Elazig province, was among those killed in Thursday’s accident.

The crash was the deadliest since 13 soldiers died in the southeastern Sirnak province near Turkey’s border with Syria and Iraq in 2017.

“Based on initial information and witnesses’ statements, we determined that the accident occurred due to suddenly changing adverse weather conditions,” the Anadolu state news agency quoted Defence Minister Hulusi Akara as saying.

Akara and Interior Minister Suleyman Soylu took teams of senior military figures to the crash site in the southeastern Bitlis province on Thursday.

Defence officials said a formal investigation into the incident had been launched.

The European Union and the United States immediately offered their condolences to the NATO ally.

The accident occurred in a region where Turkish forces have been conducting military operations against outlawed Kurdish militias since 1984 in a campaign that has killed tens of thousands.

Turkey also provides a vital staging post as well as defences in the fight against Islamic State group extremists in Iraq and Syria.

But its relations with EU members states such as France and Greece have been rocked by a range of regional disputes.