Turkey blames Greece after 12 migrants freeze to death near border 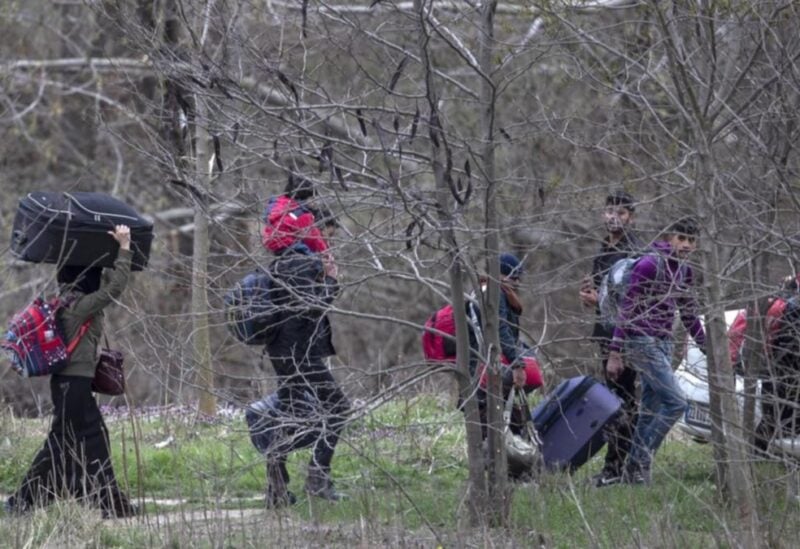 Turkey blames Greece after 12 migrants freeze to death near border

Turkish officials have discovered the graves of 12 migrants who died from frostbite near Greece, according to Interior Minister Suleyman Soylu, who accused Greek border guards of sending them back across the border without shoes.

Greek officials did not reply quickly to a request for comment on the claim. Athens has previously disputed Turkish charges that Greek soldiers drive captured migrants back into Turkey or wreck migrant boats at sea.

Soylu stated on Twitter that the 12 persons who died were part of a bigger group of 22 migrants who had their shoes and clothing taken away by Greek border guards. He did not divulge the migrants’ nationality.

Greece is one of the main routes into the European Union for migrants and refugees from Africa, the Middle East and beyond, though the flow has tapered off since 2015-2016, when more than a million people traversed the country to other EU states.

In March 2016, the EU reached an agreement with Turkey to stem the flow of refugees into the bloc and for Ankara to host Syrians fleeing the war in their country in return for billions of euros.

Turkey currently hosts some 4 million Syrian refugees, the world’s largest refugee population, as well as some 300,000 Afghans. It has said it will not accept any more migrants.