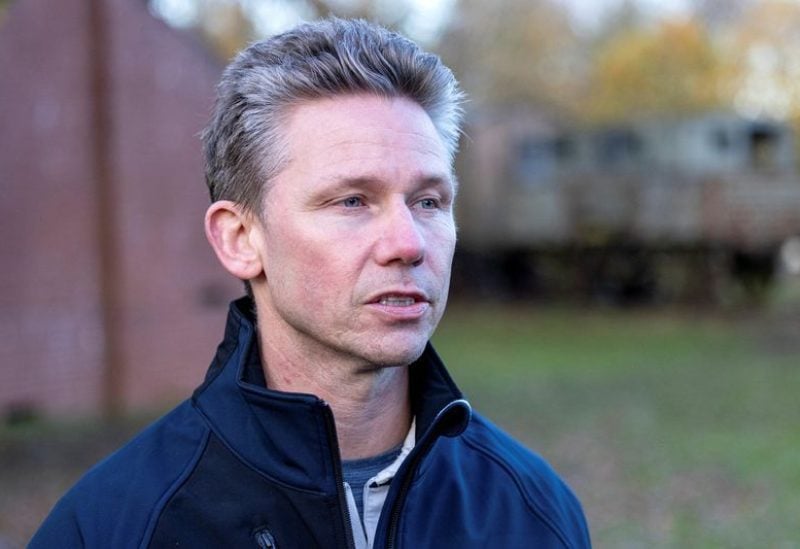 Swedish Defence Minister Pal Jonson looks on, as he visits soldiers from the Armed Forces of Ukraine who are taking part in the UK-led basic training programme, on a military training camp, in an unspecified location in the North East of England, Britain, November 9, 2022. Andy Commins/Pool via REUTERS

The visit of his Swedish counterpart to Ankara, according to Turkish Defense Minister Hulusi Akar, has been postponed after protests in Stockholm were given permission by the Swedish government, he said on Saturday.

“The visit of Swedish Defense Minister Pal Jonson to Turkey on January 27 has lost all significance at this point. So we postponed the trip “Asked Akar.

Swedish Defence Minister Jonson had planned to travel next week to Ankara at the invitation of his Turkish counterpart as the Nordic country hopes to nudge Turkey to ratify its bid to join NATO.

Akar said he discussed the lack of measures for protests in Sweden against Turkey with President Tayyip Erdogan and conveyed his reaction to his Swedish counterpart on the sidelines of a meeting of Ukraine Defence Contact Group.

“It is unacceptable not to make a move or react to these (protests). The necessary things needed to be done, measures should have been taken,” Akar said according to a statement by Turkish defence ministry.

On Friday, Turkey summoned the Swedish ambassador over authorities’ permission for a protest, in which Muslim holy book the Koran will be burned, near the Turkish Embassy in Stockholm scheduled to be held on Saturday.