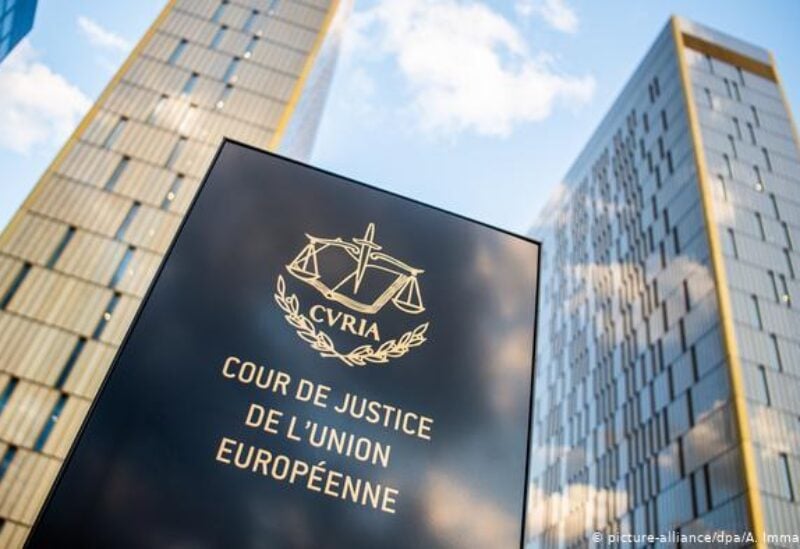 Turkey condemned a verdict by a top European Union court on Sunday, calling it a “obvious infringement of religious freedoms” that would increase prejudices against Muslim women in Europe.

The EU Court of Justice (CJEU) in Luxembourg ruled on Thursday that businesses in the EU can prohibit employees from wearing a headscarf in some circumstances if they need to project a neutral image to customers.

The verdict, according to the Turkish Foreign Ministry, is an indication of rising Islamophobia at a time when Muslim women in Europe are facing greater discrimination because of their religious beliefs.

“The CJEU decision, at a time when the Islamophobia, racism and hatred that have taken Europe hostage are rising, disregards religious freedom and creates a basis and legal cover for discrimination,” the ministry said.

On Saturday, the Turkish Presidency’s Communication Director Fahrettin Altun condemned the move, saying “this wrong decision is an attempt to grant legitimacy to racism.”

The issue of the hijab, the traditional headscarf worn around the head and shoulders, has been divisive across Europe for years, underlining sharp differences over integrating Muslims.

Ankara has repeatedly accused European nations of not doing enough to prevent discrimination against Muslims, saying it will start publishing an annual report on what it calls examples of Islamophobia around the world.

In response to whether headscarf bans at work represented a violation of the freedom of religion, the CJEU said such bans were possible if justified by an employer’s need to present a neutral image.

Ties between Ankara and the bloc have been strained over a host of issues, namely over a dispute between EU member Greece and Turkey over maritime jurisdiction and energy rights in the eastern Mediterranean.