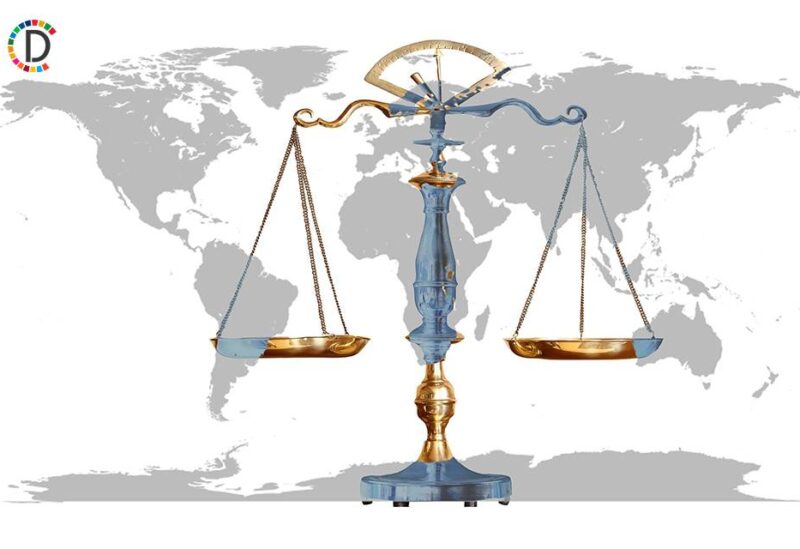 Six other suspects were acquitted while seven others were convicted of membership of an armed terrorist group, NTV broadcaster reported, without giving further details.

The suspects were accused of links to the 22-year-old gunman, Mevlut Mert Altintas, who was killed by Turkish special forces shortly after he assassinated Karlov at a photo exhibition in the Turkish capital.