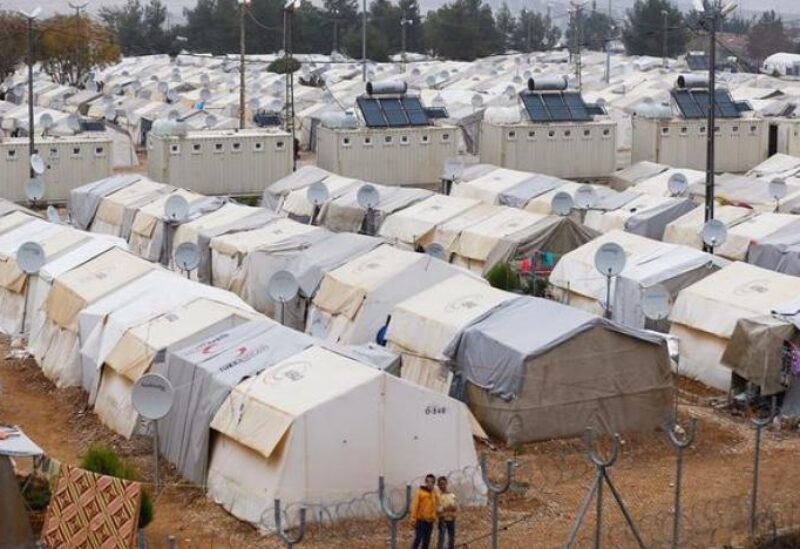 Turkey denied reports suggesting it held contacts with the regime of Bashar al-Assad to discuss the return of Syrian refugees, asserting that communications are limited to the security and intelligence services.

Turkish presidential spokesman, Ibrahim Kalin, stressed that there were no political contacts between Turkey and the Assad regime.

However, he acknowledged regular contacts between the Turkish and Syrian security and intelligence services for what he described as “national interest.”

During a television interview Kalin said that Turkish intelligence units have regular contacts and negotiations with their Syrian counterparts for the sake of the “national interests,” pointing out that there are no discussions with the Syrian regime regarding the return of refugees.

He stressed that it is not easy to convince the Syrian refugees to return to their homeland, and that Ankara is not discussing the matter with Damascus.

Kalin recalled that the Syrian refugees fled the war and suffered severe pain, and Turkey is trying to establish a safe area for them in Afrin, Idlib, Tal Abyad, and Ras al-Ain.

He asserted that they would return eventually, but Turkey wants it done without causing a human tragedy.

The General Director of the Turkish Red Crescent, Ibrahim Altan, 2461 houses have been handed over to families so far, including 2189 in the Idlib area and 272 in the Azaz area, which is under the control of Turkish forces and the Syrian factions loyal to Ankara in Aleppo Governorate.

Alongside building infrastructure and providing clean drinking water in the area, a school was opened for the children of victims of war.

Turkish President Recep Tayyip Erdogan announced last May that his country plans to build 200,000 homes in northern Syria, to return one million Syrians to 13 different locations in their country, out of about 3.7 million Syrians residing in Turkey.