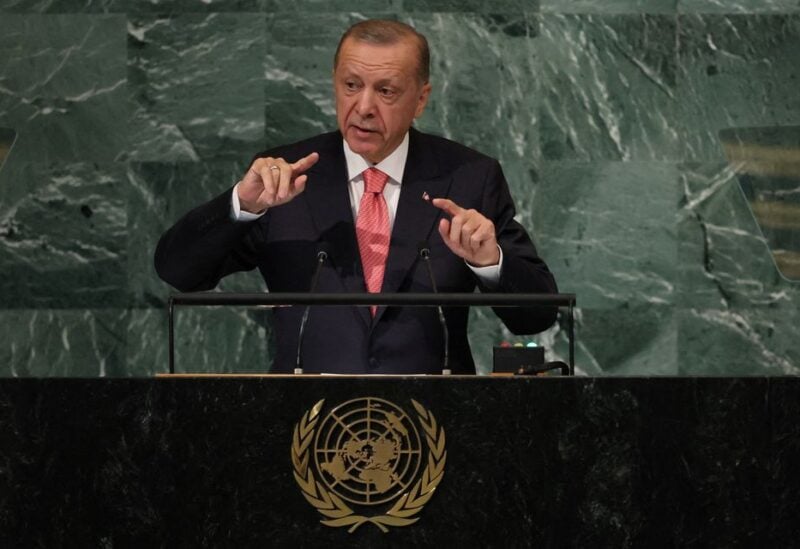 Turkey is “determined” to continue efforts to keep the Ukraine grain deal in force despite Russia suspending its participation, President Recep Tayyip Erdogan said on Monday.

“Although Russia acts hesitantly… we will resolutely continue our efforts to serve humanity,” Erdogan said in a televised address, days after Moscow said it was suspending its participation in the deal negotiated by Turkey and the UN to export Ukrainian grain.