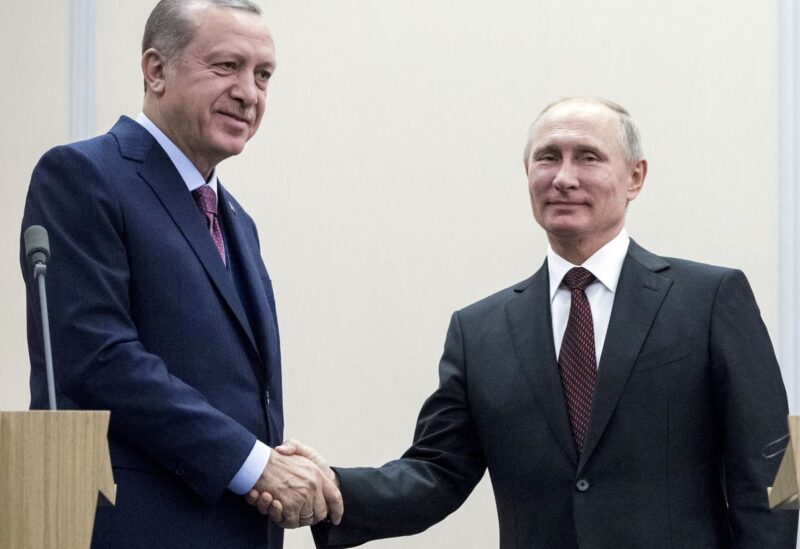 Refinitiv Eikon data revealed on Monday that Turkey increased its purchases of Russian oil by double this year as the two nations prepare for more economic cooperation, particularly in the trade of energy in the face of western sanctions on Moscow.

Since the spring, trade between Turkey and Russia has soared as Turkish enterprises who are not prohibited from doing business with Russian counterparts have rushed in to fill the gap left by EU firms leaving Russia after its invasion of Ukraine earlier this year. As “a unique military operation,” Russia describes its activities in Ukraine.

Turkey increased oil imports from Russia, including Urals and Siberian Light grades, beyond 200,000 barrels per day (bpd) so far this year compared to just 98,000 bpd for the same period of 2021, Refinitiv data showed.

Turkey did not sanction Russia due to its actions in Ukraine, saying it remains reliant on Russian energy supplies.

Over the last few years, STAR refinery increased purchases of Norway’s Johan Sverdrup and Iraqi oil grades, which are close in quality to Urals as Russian oil has been growing in price.

STAR refinery is expected to purchase about 90,000 bpd of oil from Russia during January to August 2022 compared to 48,000 bpd during the same period of the last year, Refinitiv Eikon data showed.

Tupras refineries will buy about 111,000 bpd of oil from Russia in January to August this year compared to just 45,000 bpd during the same period last year, according to the data.

“The choice for Turkey’s refiners was obvious as they have no limits on Russian oil buying”, a trader in the Mediterranean oil market said, who declined to be named as he is not authorized to speak to the press.

Turkey’s Energy ministry, Tupras and SOCAR did not immediately respond to Reuters for comments.