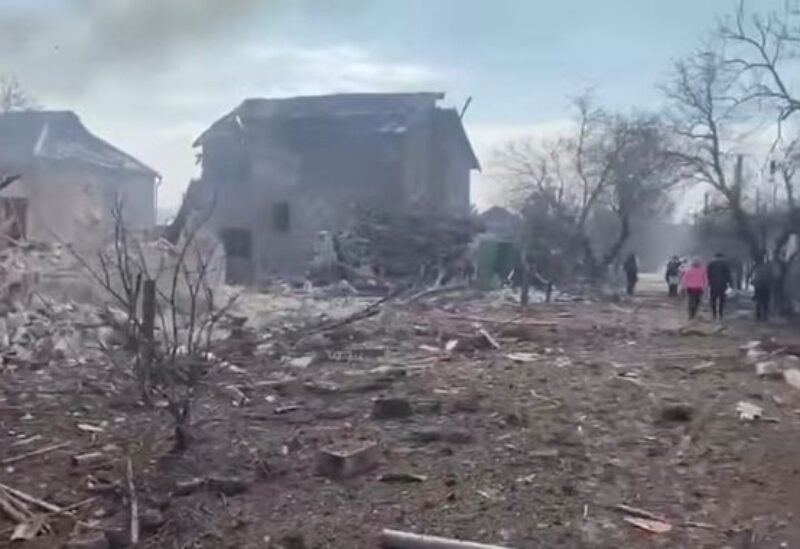 Turkey’s foreign minister said on Tuesday he expected to evacuate citizens from Ukraine’s southern port city of Mariupol on Tuesday or Wednesday, he told reporters after a phone call with Russian counterpart Sergey Lavrov.

“The conditions for the evacuation of our citizens from Mariupol are emerging. We expect good news today or tomorrow,” Mevlut Cavusoglu said in Ankara.

He added that 14,800 Turkish citizens had been evacuated from Ukraine so far amid Russia’s invasion, and that Turkish officials held a meeting with Ukrainian negotiators on Tuesday.

Ukraine’s foreign ministry said on Saturday that Russian forces had shelled the Sultan Suleiman mosque in Mariupol, where more than 80 adults and children, including Turks, have taken refuge.

The sources said landmines in the area had been cleared, and work is continuing to open humanitarian corridors and for buses to enter the city.

Moscow has denied targeting civilian areas in what it calls a “special military operation” in Ukraine.