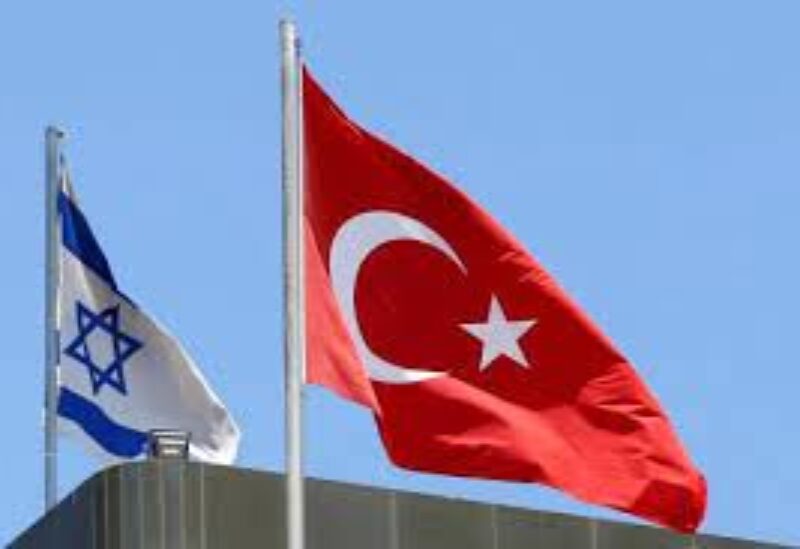 Turkish Daily Sabah reported that Istanbul’s Public Prosecutor on Friday indicted 16 people suspected of spying for Israeli intelligence agency Mossad.
According to Arab48, the Turkish news website reported that 15 suspects are Palestinian, all currently in prison. The 16th suspect is Israeli Arab citizen, Ahmad Ziyad, who runs the network while living in Germany.
The Mossad spying network consists of five lone cells. Each could receive a 20-year prison sentence should the court accept the Public Prosecutor’s claims, according to the indictment,
The second important person in the network is Abdul Kader Barakat, accused of passing money from Ziyad to the other suspects.
Other suspects were named, including Abdul Rahman Nawa, who wore glasses fitted with a camera to take pictures of certain known people.
Mohammad Salhab is also part of the network and collected information on Turkish charities with connections to Palestinian NGOs.
Raed Ashour, according to the Public Prosecutor, has worked as a spy for Mossad between 1997 and the time he was detained.
In October, the newspaper reported that members of a spy network working with Mossad had been detained.
Israel and Turkey have not yet issued official statements on the issue.
When asked by Israeli Channel 12 whether Turkey had exaggerated the issue, former Deputy Head of Mossad and current MK Ram Ben-Barak replied, “Yes”.
He said that he would not explain how Mossad works, but urged: “The issue should be given importance proportional to its size.”