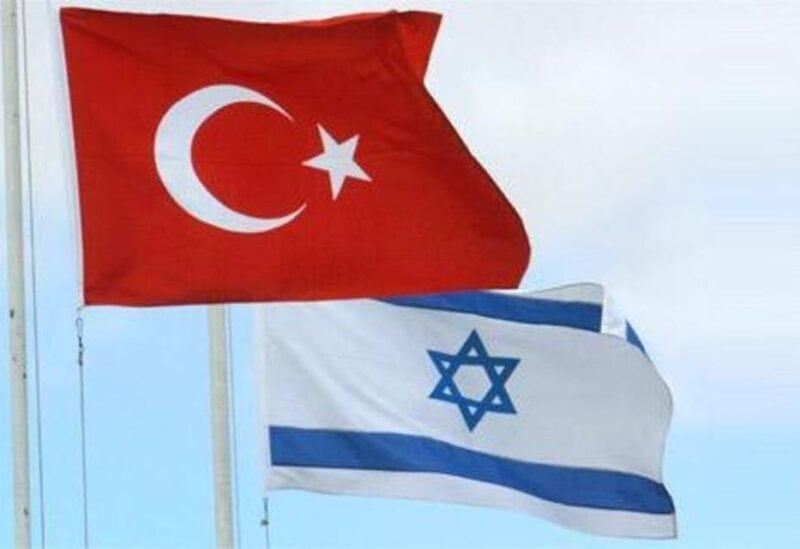 The call comes after Erdogan, a vocal champion of the Palestinian cause during his 18-year rule, held talks on Saturday with Palestinian Authority president Mahmoud Abbas.

During that meeting, Erdogan told Abbas that Turkey would “not remain silent to Israel’s oppression in Palestine,” according to the Turkish presidency.

As conflict raged in Gaza earlier this year, Erdogan accused Israel of waging “terrorism” and vowed to rally the world to the territory’s defense.

During his call with Herzog, Erdogan emphasized the “great importance” of Turkey-Israel ties for security and stability in the Middle East, the Turkish presidency said.

Erdogan also underlined Turkey’s emphasis on continuing dialogue despite differences of opinion, it added in a statement.

He told Herzog the international community expected a “permanent and comprehensive two-state solution to the Palestinian-Israeli conflict within the framework of UN resolutions.”

But Erdogan said there was high potential for cooperation between the two countries in fields including energy, tourism and technology.

Ties between Israel and Turkey have been tense since a Turkish NGO oversaw a flotilla of ships that tried to break Israel’s blockade of the Gaza Strip in 2010.