Turkey: Operation in North Syria Neither Postponed Nor Cancelled 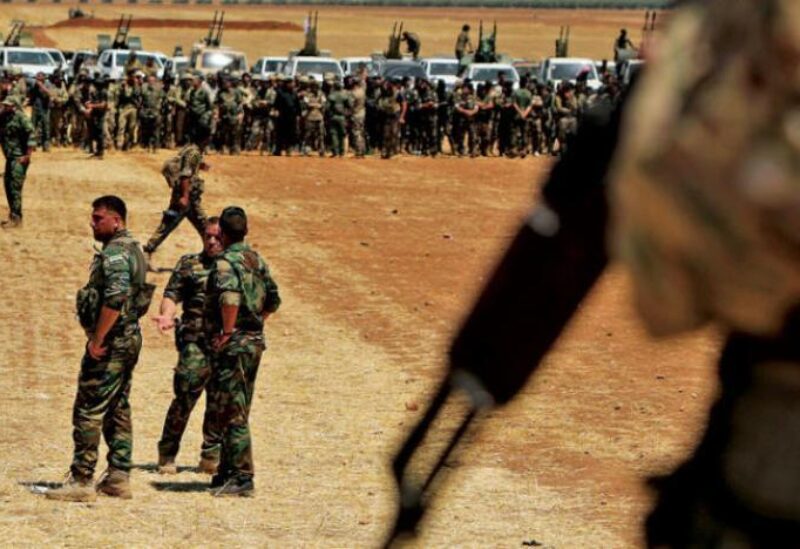 Turkey announced on Sunday that it will neither cancel nor delay a military operation against sites controlled by the Syrian Democratic Forces (SDF) in northern Syria.

Defense Minister Hulusi Akar said Turkish forces are being targeted by the Kurdish People’s Protection Units, YPG, the largest components of the SDF.

Speaking from the military base in Daglica district of southeastern Hakkari province along the Turkish-Iraqi border, the Minister denied that Ankara was advised, during the summit of the leaders of the North Atlantic Treaty Organization (NATO) countries in Madrid, not to launch a military operation in northern Syria.

In May, President Recep Tayyip Erdogan said Turkey would launch a cross-border operation against the YPG in Tal Rifaat and Manbij areas in the countryside of Aleppo to clear them of “terrorists,” without giving a specific timeline.

Akar confirmed Erdogan’s announcement, saying the operation would be carried out during nighttime.

The Turkish minister said his country does not seek to clash with the United States, which backs the SDF as part of its war against ISIS in Syria. However, he affirmed Ankara’s commitment to carry out the operation.

Akar added that his country will continue its military operations against the Kurdish units in northern Syria and the Kurdistan Workers’ Party (PKK) in northern Iraq, to prevent the formation of a “terror corridor” on Turkey’s southern borders.

He mentioned the rising trend in terrorist attacks against Turkish troops in Manbij and Tal Rifaat in the countryside of Aleppo.

The Minister said Turkey is following up on these threats and has plans to eliminate them.

Akar then revealed that Turkey has “neutralized” more than 2,200 terrorists in cross-border operations in northern Syria and Iraq since the start of the year.

Ankara says its cross-border operations into Syria aim at establishing a 30-kilometer deep safe zone along its southern border.

In the past few days, Turkey has brought military reinforcements to its troops deploying in Aleppo.