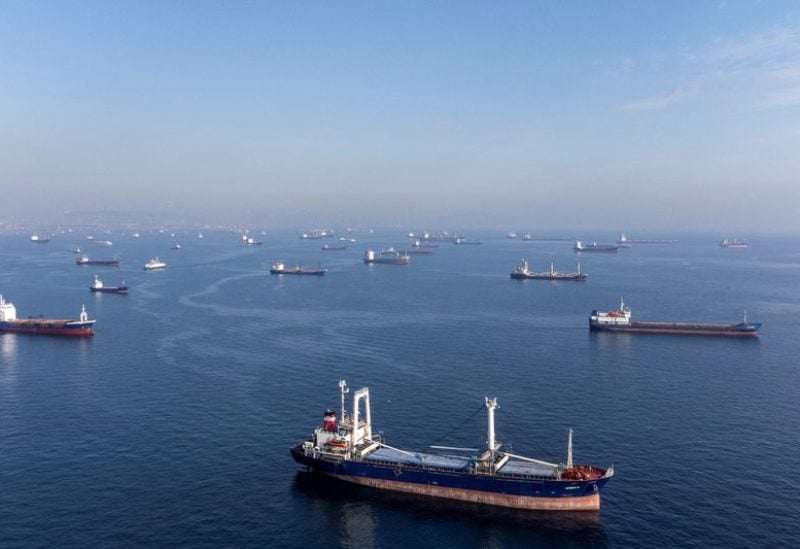 A deal agreed on Tuesday between Turkey and its counterparts allowed the continuance of a new rule requiring crude oil ships to show an insurance confirmation letter before passing through Turkish Straits.

Vessels must provide proof of insurance for the duration of transit across the Bosphorus or when calling at Turkish ports, according to Turkish regulations that took effect on December 1.

The regulation has caused shipping delays, with up to 20 tankers waiting at the same time in the Black Sea last week, as they worked to present the necessary documents.

Turkey’s Maritime Authority said that 22 of the 26 crude oil tankers that arrived at the Bosphorus had presented the necessary letter, and 19 of them had already transited the strait.

Four ships are still waiting in the Black Sea and authorities are still awaiting an insurance confirmation letter before allowing them to pass through the Bosphorus, which bisects Istanbul, it added.

Western insurers have said the regulations would mean they would have to provide cover even in the event of ship being in breach of sanctions against countries including Russia, which is something they were not prepared to do.

The revised letter template seen by Reuters showed the wording had changed which indicated that insurers would not bear liability in all circumstances.

A Gard spokesperson added that they were happy that an agreement had finally been reached.

There was no immediate comment from the International Group.

Industry sources said the new template had already been used by some of the Western insurers to enable some of the tankers that were stuck to sail.

The Turkish regulations came into effect before a $60 per barrel price cap was imposed on Russian seaborne crude on Dec. 5.

G7 wealthy countries, the European Union and Australia agreed to bar providers of shipping services, such as insurers, from helping export Russian oil unless it is sold at an enforced low price, or cap, aimed at depriving Moscow of wartime revenue.

Millions of barrels of oil per day move south from Russian ports through Turkey’s Bosphorus and Dardanelles straits into the Mediterranean.