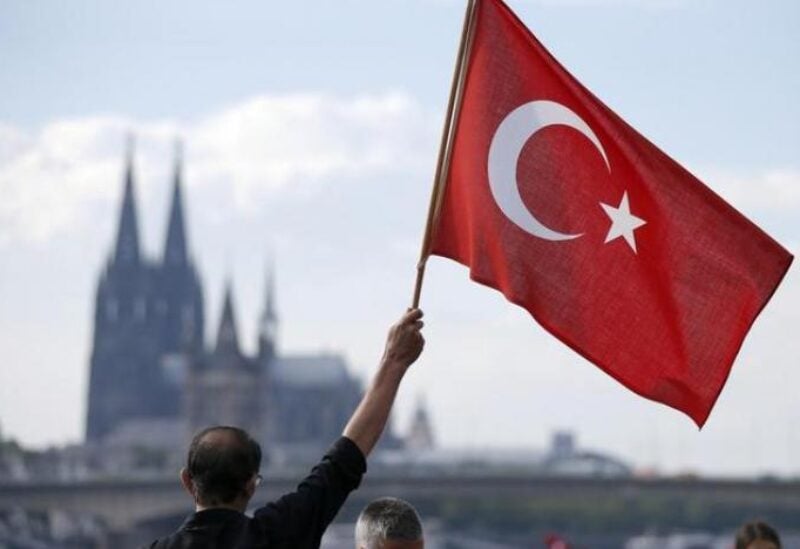 Turkey is ready to participate in ensuring the security of the airport in Kabul within the framework of an international agreement and taking into account the position of the Afghan side, Ahmet Berat Conkar, the deputy chairman of the Turkish Parliamentary Commission on International Affairs, told Sputnik on Thursday.

Turkish Defence Minister Hulusi Akar has said that Ankara proposed to provide security for the Kabul airport after the withdrawal of US troops if certain conditions are met. The minister also said that the final decision on the matter is not yet reached.

The Afghan military has said that Afghan forces will be responsible for the Kabul airport’s security while foreigners will only engage in technical work.

“The Afghan government and the Taliban [banned in Russia] must form a structure that would ensure stability and security in the country, and the presence in Afghanistan of the military forces of a country like Turkey, which everyone trusts, will create the basis for this. But this is not a decision that will be made only by Turkey”, Conkar said.

The decision should be made “within the framework of an international agreement that will not be counter to the internal Afghan dynamics,” the lawmaker added.

“In this case, Turkey will be able to ensure security and make its contribution to ensuring that an unstable situation does not arise in Afghanistan again. Of course, Afghanistan will act as an independent sovereign state, and Turkey can contribute both technically and logistically. A military presence also has a security value”, Conkar stated.