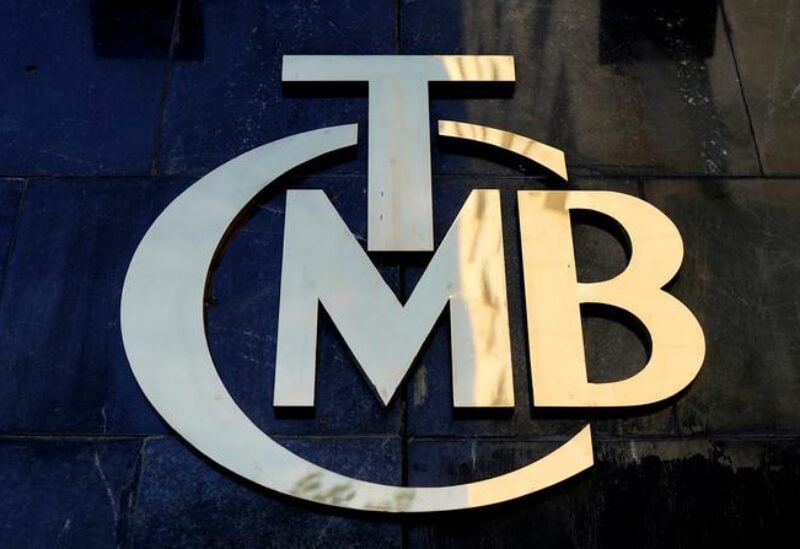 FILE PHOTO: A logo of Turkey's Central Bank (TCMB) is pictured at the entrance of the bank's headquarters in Ankara, Turkey April 19, 2015.

Turkish deputy central bank governor Murat Cetinkaya has been dismissed from his post, according to a presidential decree published in the Official Gazette on Tuesday.

The decree said Mustafa Duman has been appointed as the new deputy central bank governor. Duman held executive positions in Morgan Stanley Securities and worked at treasury, risk management and auditing departments during his banking career, according to a resume published by the central bank.

The decree did not provide a reason for the change or any further information. The Turkish lira weakened and hit 8.29 against the U.S. dollar following the announcement.

The move led to market turmoil amid concerns Turkey may return to unorthodox economic policies, including imposing capital controls to protect its currency.