Turkey Says First Round of Talks with Armenia to Be Held in Moscow on Jan. 14 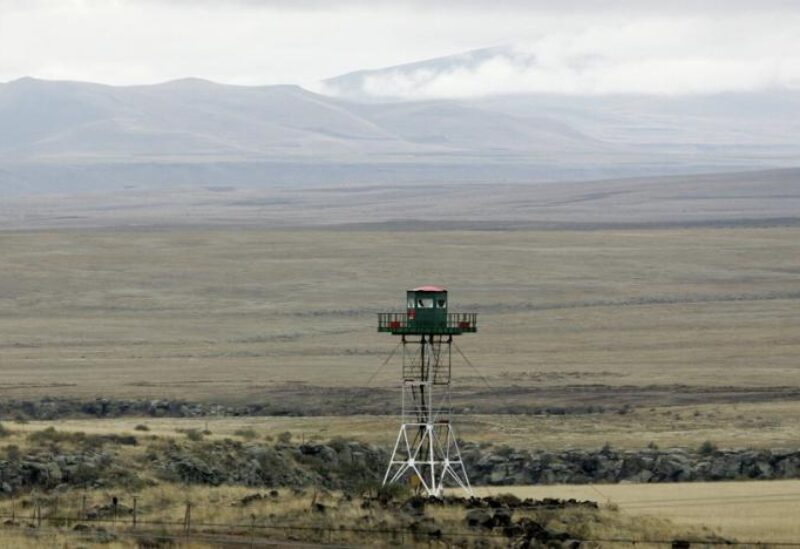 Special envoys from Turkey and Armenia will hold the first round of talks aimed at normalizing ties in Moscow on Jan. 14, the Turkish Foreign Ministry said on Wednesday, as the two countries work to mend ties after years of animosity.

“The first meeting between the special representatives of Turkey and Armenia will be held in Moscow on 14 January,” the ministry said in a statement, without elaborating.

Armenia and Turkey signed a landmark peace accord in 2009 to restore ties and open their shared border after decades, but the deal was never ratified and ties have remained tense. During the Nagorno-Karabakh conflict last year, Ankara supported Azerbaijan and accused Yerevan of occupying Azeri territories.