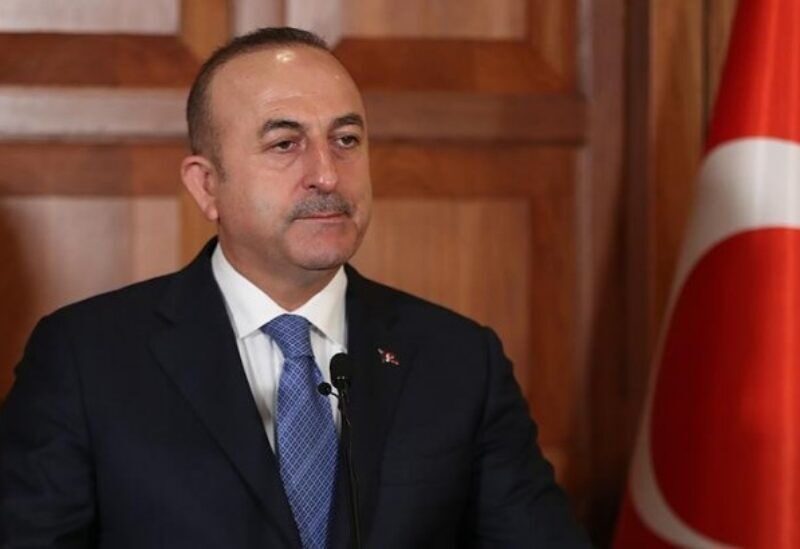 Days after Moscow halted its participation in an export agreement mediated by the U.N., Turkish Foreign Minister Mevlu Cavusoglu said on Wednesday that Russia is worried about its security and the challenges it faces selling fertiliser and grains.

Ankara has expressed optimism that a resolution may be reached after Russia announced its pause on Saturday in discussions with Kiev and Moscow to fully resume the accord that it assisted in brokering in the summer.

Speaking at a panel in Ankara, Cavusoglu cited two reasons for Moscow’s move.

“Russia has some security demands after the recent attack on its ships,” he said of an attack on Russia’s Black Sea Fleet over the weekend.

Moscow is also concerned about its fertiliser and grain exports, “which are not on the list of sanctions but the ships that are carrying these still cannot dock,” Cavusoglu said, echoing comments by Russian officials.

“They still cannot get insurance and payments are not made,” he said. “Therefore, a lot of countries’ ships are shying away from carrying these loads.”