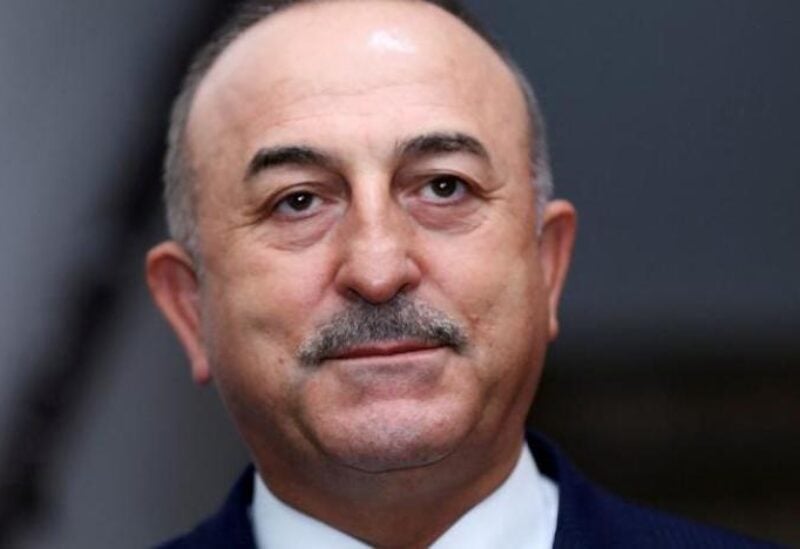 Turkish Foreign Minister Mevlut Cavusoglu said on Wednesday, that Sweden has not yet extradited suspects Turkey seeks over terrorism-related charges.

“They must fulfill their responsibilities, or we’ll block their NATO bids,” Cavusoglu said, according to state broadcaster TRT World.

Sweden and Finland applied for NATO membership in response to Russia’s invasion of Ukraine but were faced with opposition from Turkey over claims that the Scandinavian countries were supporting “terrorism.” Turkey’s Recep Tayyip Erdogan has accused them of being a haven for Kurdish militants.

On Wednesday, Cavusolgu said the deal is currently being processed by his ministry.

“If obligations are fulfilled, it will be sent to the president and he will send it to Parliament. Of course, Parliament will decide, but it cannot be sent right now,” he was quoted as saying by pro-government Daily Sabbah.

Last week he said if the Nordic states backtracked on the deal, Turkey’s parliament would still be in a position not to ratify the agreement.
Ankara is particularly concerned about members of the Kurdistan Workers Party (PKK), considered a terror group by the EU and US.

It is also after followers of exiled Turkish cleric Fethullah Gulen.

Nordic pair said legal process will be followed
Sweden’s Justice Minister Morgan Johannsson had previously said that the country would follow international and local laws in evaluating extradition requests and would not extradite Swedish citizens.

Finnish President Sauli Niinisto stressed that Helsinki would also be guided by the rule of law when it comes to extraditions.

Erdogan’s opponents — including lawmakers, human rights activists and journalists — have ended up in prison often on what are generally considered trumped-up charges.