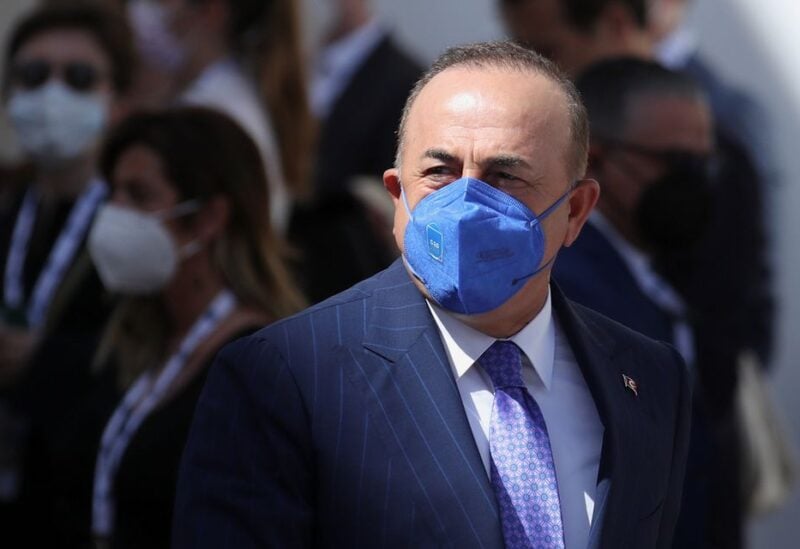 Foreign Minister Mevlut Cavusoglu said on Tuesday there was a positive momentum in Turkey’s discussions with the United Arab Emirates to end a years-long rift and that ties could come back on track if the momentum was maintained.

The regional rivals have held a series of contacts in recent weeks to ease tensions which fueled conflicts including Libya’s war. While political differences remain, they are expected to focus on building economic ties and de-escalating their rift.

Cavusoglu told broadcaster NTV ties between the two countries could be normalized if there are reciprocal steps and conditions are right.