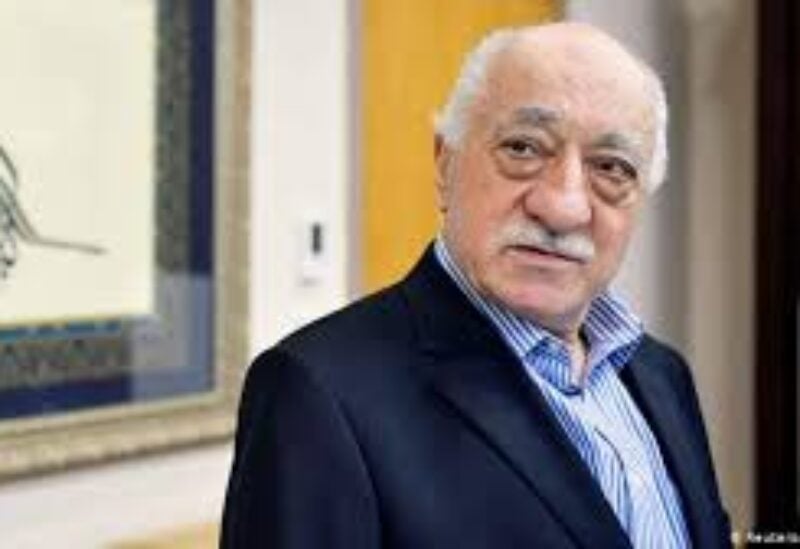 “We continue to demand from US administration to hand over FETO ring leader and his followers to Turkish justice. We submitted around 200 extradition requests”, Kiran said at an event hosted by the Washington-based Turkish Heritage Organisation.

On Thursday, Turkish Ambassador to the United States Hasan Murat Mercan told Sputnik Ankara is in close contact with Washington on the possible extradition of Gulen and hopes it will happen under the Biden administration.
The Turkish government defines the transnational Islamic movement of Fethullah Gulen as FETO which is the acronym for Fethullah Gulen Terrorist Organisation and has accused Gulen and his movement of being the main initiator of the failed coup attempt of 2016.

Gulen and members of his movement reject the allegations. They define themselves as the Hizmet (service) movement and oppose being defined as a terrorist organisation. The US refuses to extradite the activist back home.