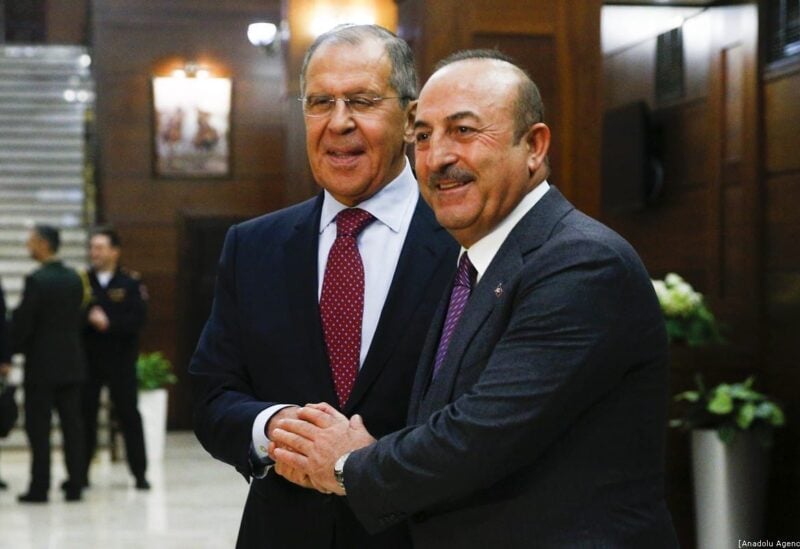 Cavusoglu added that the Turkish administrations, including the Ministry of Defence, are currently discussing the purchase, while criticising the US’ position on the deal, pointing out that Ankara needs the missile system.

He said if the United States wants Turkey to buy weapons from it, it should offer them at reasonable prices and with better terms.

Late last month, Cavusoglu said he had told US Secretary of State Antony Blinken that Ankara’s purchase of the Russian missile defence system was “a done deal”.

“On the S-400s, we reminded them once again why Turkey had to buy them and repeated that Turkey had bought them and this is a done deal,” Cavusoglu told reporters in Brussels.