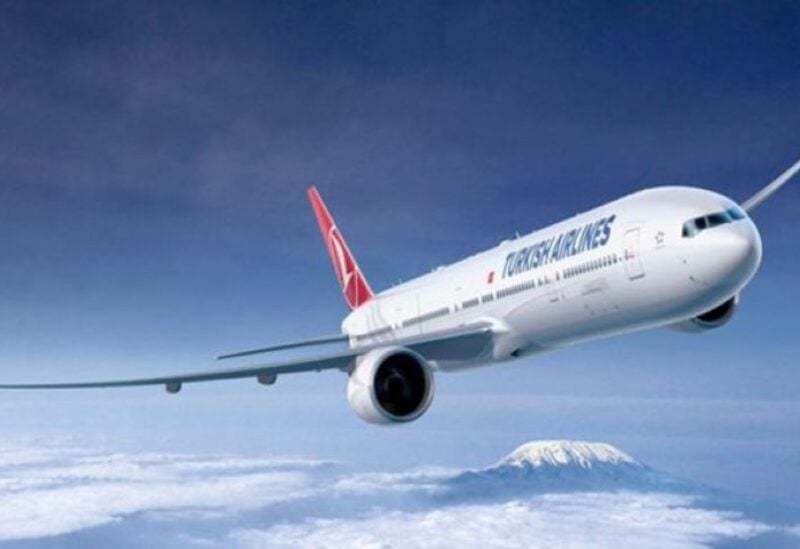 Citizens of Syria, Yemen, and Iraq will be unable to purchase flight tickets from Turkey to Minsk due to a migrant standoff between Belarus and the European Union, according to Turkey’s Civil Aviation General Directorate (SHGM) on Friday.

According to the EU, Belarus is encouraging thousands of people fleeing war-torn regions of the world to try to cross its borders, and the EU may impose new sanctions on Belarus and the airlines transporting the migrants as soon as Monday.

Turkey and its flag carrier Turkish Airlines (THYAO.IS) have been accused of aiding the migrant flow, which they deny.

“In response to the illegal border crossing problem between the European Union and Belarus, it has been decided that citizens from Iraq, Syria, and Yemen wishing to travel to Belarus from our country’s airports will not be sold tickets and will not be permitted to board planes,” the SHGM said on Twitter.