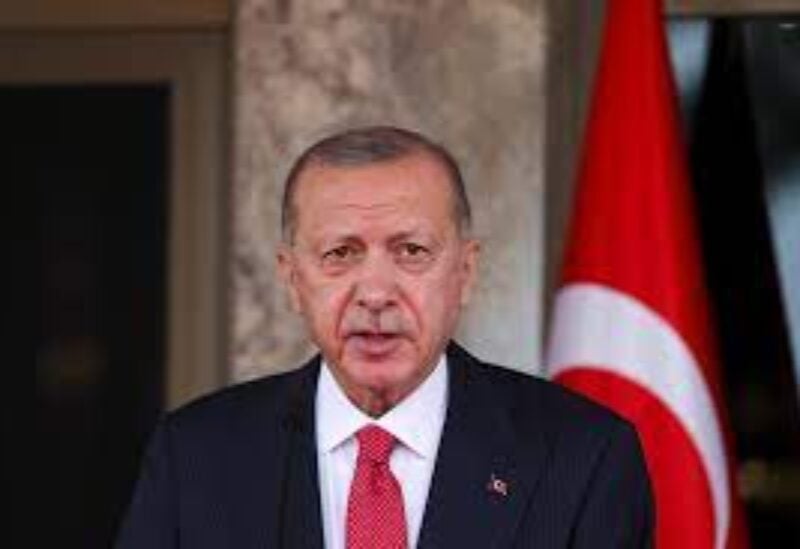 On Saturday, Turkish President Tayyip Erdogan said he had instructed the Foreign Ministry to proclaim ten Western ambassadors ‘persona non grata’ for demanding for the release of benefactor Osman Kavala.

Kavala has been in prison since late 2017, accused of sponsoring nationwide protests in 2013 and participating in a failed coup attempt in 2016. He disputes the allegations.

The ambassadors of Canada, Denmark, France, Germany, the Netherlands, Norway, Sweden, Finland, New Zealand, and the United States issued a joint statement on Oct. 18 calling for a just and swift settlement to Kavala’s case. The foreign ministry summoned them, citing the statement as reckless.

“I gave the necessary order to our foreign minister and said what must be done: these 10 ambassadors must be declared persona non grata at once. You will sort it out immediately,” Erdogan said in a speech to a crowd in northwest Turkey’s Eskisehir.

Kavala was acquitted last year of charges related to the protests, but the ruling was overturned this year and combined with charges in another case related to the coup attempt. Rights groups say his case is emblematic of a crackdown on dissent under Erdogan.