Turkey using courts, laws to target dissent ahead of votes 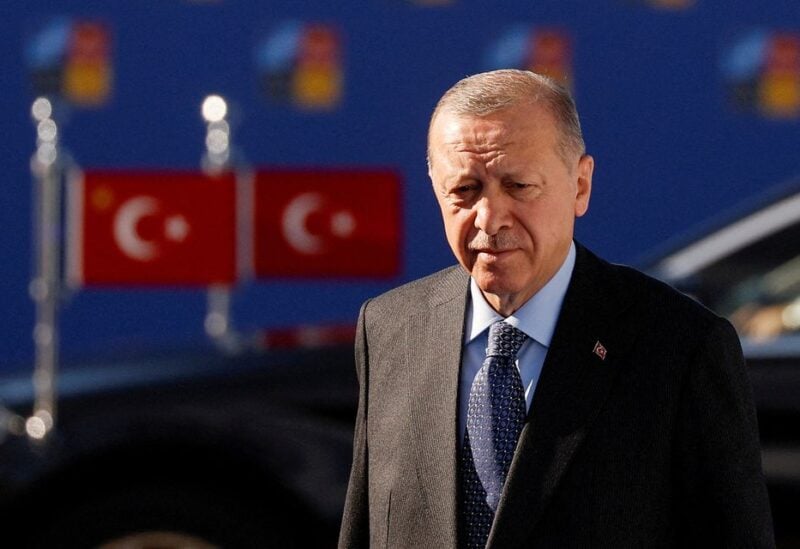 President Tayyip Erdogan’s administration has increased its crackdown on political opponents and dissent in the run-up to Turkish elections by imposing censorship and harsher prison terms, according to a report released by Human Rights Watch on Thursday.

Mid-June is the deadline for the presidential and parliamentary elections, but Erdogan has suggested they could happen sooner. After 20 years in office, polls suggest that he and his Islamist-based AK Party may lose.

In its annual World Report, the rights watchdog said authorities were using online censorship and disinformation laws to muzzle independent media, the opposition and dissenting voices.

“The government has carried out highly abusive manoeuvres against the political opposition, blanket bans on public protest, and the jailing and conviction of human rights defenders and perceived critics by courts operating under political orders,” Hugh Williamson, the Europe and Central Asia director at Human Rights Watch, said in the report.

Turkey’s Directorate of Communications did not immediately respond to a request to comment on the report.

Last month, a court sentenced Istanbul Mayor Ekrem Imamoglu, a potential Erdogan challenger from the main opposition Republican People’s Party (CHP), to two years and seven months in prison and handed him a politics ban for insulting public officials in 2019, a verdict he has appealed.

Erdogan said in response that Turks have no right to ignore legal rulings and that courts would correct any mistakes in the appeal process.

This month, the top court froze the bank accounts of the pro-Kurdish Peoples’ Democratic Party (HDP), parliament’s third-biggest party, while it hears a case on shutting it down over alleged ties to militants. The party denies the claims.

In October, Turkey adopted a law proposed by the AK Party that would jail journalists and social media users for up to three years for spreading “disinformation”, sparking deep concerns over free speech.

Critics have said there is no clear definition of “false or misleading information”, leaving the law open to abuse by courts that are not independent. The government denies their claims that courts cracked down on open dissent and silenced opponents in recent years.